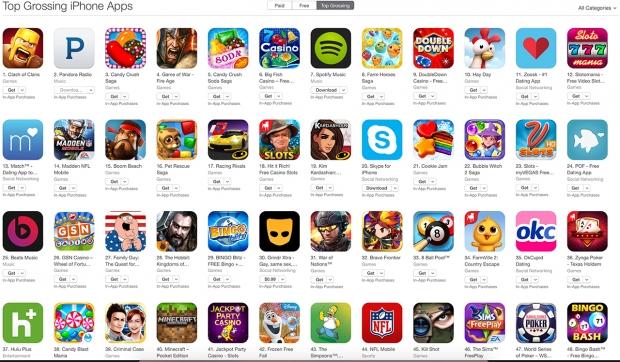 During the festive week starting on Christmas Eve, Apple broke its last standing record of customer purchases made within the App Store, with$890 million spent in a seven day period. Phil Schiller, Apple marketing chief reacted to the sales record saying that he was "thrilled" to see customers venturing out and finding new apps and games to enjoy.

Topping the charts for the most downloaded app was the augmented reality game Pokemon GO, with Apple saying AR titles are among some of the most popular apps on the App Store at the moment, with titles including CSR Racing 2, Stack AR, Kings of Pool, Amazon, Wayfair, Night Sky, Pitu, and Snapchat adding to the mass downloads over the holiday season.

"We are thrilled with the reaction to the new App Store and to see so many customers discovering and enjoying new apps and games, we want to thank all of the creative app developers who have made these great apps and helped to change people's lives. In 2017 alone, iOS developers earned $26.5 billion -- more than a 30 percent increase over 2016." said Phil Schiller, Apple's senior vice president of Worldwide Marketing.