Right before CES 2018 kicks off, one of the biggest stories of the year for Intel will be the fact that a massive design flaw and security vulnerability has been found in Intel CPUs. Affected processors require an update to the OS, as this affects both Windows and Linux. 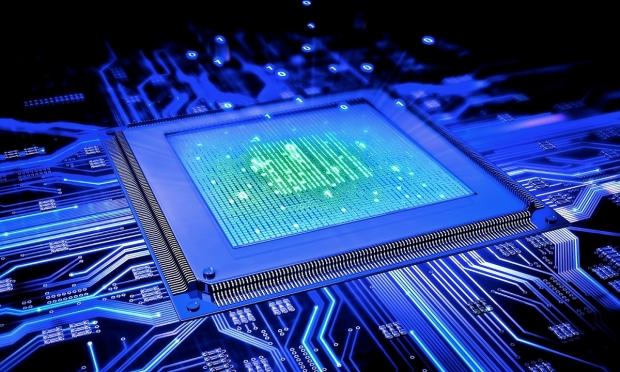 The affected Intel processors will not just face a security vulnerability, but a huge performance drop of between 5-30% once the OS has been fixed. Intel processors have a bug that can't be fixed with a microcode update, meaning Microsoft has to issue a fix at a Windows level, or you'll be forced into the arms of an AMD processor, which aren't affected.

How bad is the security issue? Well, an affected processor could have the contents of its kernel memory accessed, which is where super-secure things like passwords, log-ins, and more can be found.

The Register, who first reported on the story, explains: "At worst, the hole could be abused by programs and logged-in users to read the contents of the kernel's memory. Suffice to say, this is not great. The kernel's memory space is hidden from user processes and programs because it may contain all sorts of secrets, such as passwords, login keys, files cached from disk, and so on. Imagine a piece of JavaScript running in a browser, or malicious software running on a shared public cloud server, able to sniff sensitive kernel-protected data".

With a huge 5-30% decrease in performance, AMD is going to have a massive win here - buy Ryzen CPUs and receive a CPU that will perform better than an equally priced Intel CPU, post-OS patch. This will send shock waves through the industry, and completely change benchmarking for things like me - as once I patch my OS, a 5-30% performance drop affects absolutely everything I do.

This is an x86 level problem, so AMD isn't out of the crap yet - something we'll be keeping an eye on as this story progresses.

For Intel, well... I'm sure I'll wait for a comment from them once this article goes live, as I will reach out and ask for comment and I'm sure that email will get lost. Maybe they can blame the security bug in my Core i7-8700K, heh.

Phoronix has already put in some great quick work on the new OS-level patch for Linux and their Core i7-8700K processor, noticing some massive performance drops when the OS is patched.

Check out the article for benchmarks and details, but the site ran some game benchmarks and noticed that in "initial testing doesn't appear to be affected. Then again, we personally didn't expect it to be much considering it's more isolated than some of the other syscall / context switching heavy workloads benchmarked. But for those concerned whether running the patched Linux kernel could lead to a drop in frame-rates, it doesn't appear to be when firing up some of the common Linux games on Steam".

They ran a bunch of benchmarks including CS:GO, Deus Ex: Mankind Divided, Dota 2, Dawn of War III, F1 2017, and The Talos Principle with barely a difference between the patched, and non-patched versions of Linux with the affected Intel CPUs.