The researchers first tested their theory by soaking sperm in a drug called doxorubicin (a cancer-treating drug), something that would let the sperm take the drug up and store it inside of themselves. When the drug-loaded sperm is ready and aimed at an experimental tumor, they caused a huge 90% reduction in living cancer cells in less than 72 hours.

From there, the researchers used tiny iron-coated hats on the sperm cells that let them control the direction, and steer them head-first into a tumor. When these cells hit the tumor, the prongs of the hat spread open, releasing the sperm and penetrating the tumor. I swear, I'm not trying to use puns but they are just flowing out.

The researchers were able to show that sperm is better at fighting the cancer cells than just soaking the tumor in the drug, as the sperm is able to get inside of the cells and then deliver the drugs much deeper than normal. 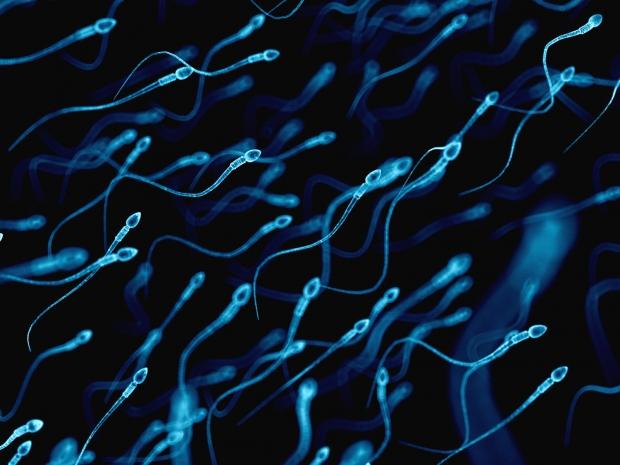