Battlegrounds has been the most successful game of 2017, making the PC stand out the platform of choice for the hottest game of the year, but now it's time for Xbox One gamers to get in on the chicken dinner fun. 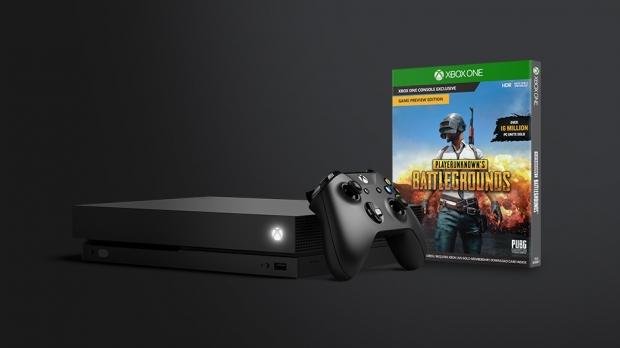 PUBG launched onto the Xbox One and Xbox One X consoles on December 12 quickly racking up 500,000 concurrent users, but that has now boosted up to 1 million people playing the game in the first 48 hours of PUBG's release on Xbox. Surprising, considering how bad PUBG runs on both consoles.

Microsoft went a step further, bundling Battlegrounds with the Xbox One X for a limited time - December 17-31, which will only boost those numbers through the roof.