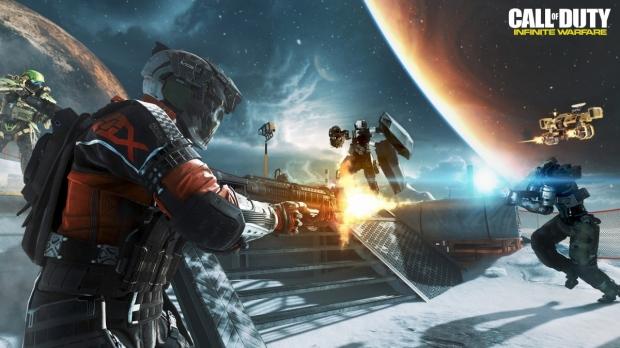 The new Polish branch will focus on research and development to likely push the bar and accelerate rich new feature sets for the studio's next Call of Duty game, which may be out in 2019. Following the disappointing reception and sales of Infinite Warfare, it's fair to say the pressure's on at Infinity Ward. The Krakow-based team will also coordinate with the Los Angeles studio and help in general development. Principal Rendering Engineer Michal Drobot will lead the new Infinity Ward Poland team.

"We're thrilled to announce the expansion of our development capabilities with the opening of Infinity Ward Poland," said Dave Stohl, Studio Head for Infinity Ward. "We're building a world-class R&D studio that will tap into the creative local game development culture and talent in Poland. This expansion will further solidify our position as one of the most dedicated and accomplished teams in the industry. We look forward to great things to come."