Ready Player One is one of the most-anticipated movies of 2018, with Steven Spielberg dipping the movie in so much 1980s pop culture that fans of the book are going to have their minds blown.

The first full trailer to Ready Player One has been revealed, showing off more of the world and the CGI-fest that it looks like it'll be (how else would they show off OASIS, the virtual world inside of RPO).

For eagle-eyed gamers, they'll notice that there's a quick flash of an Overwatch character (seriously, it's less than a second or so). The new trailer really shows off much more of the movie, hopefully without giving too much of it away. I'm expecting some bigger surprises in the full movie, so I'm holding off from here on out. 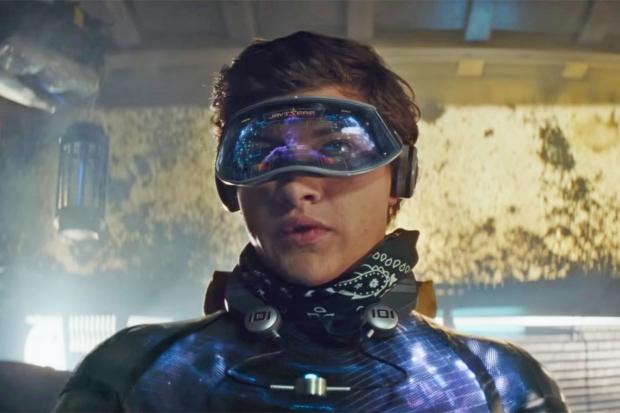