The release of Battlegrounds on the Xbox One is upon us, with it launching on December 12 - but now we have exact times for all of the regions it'll be released on courtesy of Major Nelson. 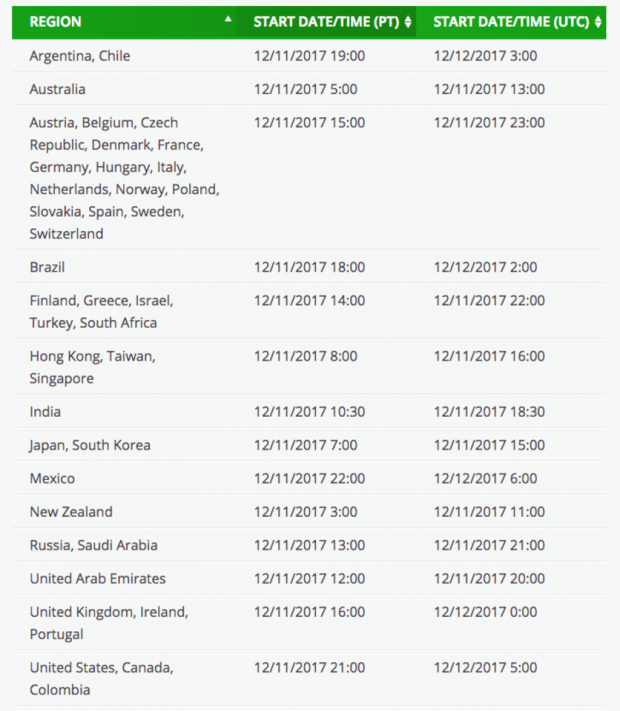 Major Nelson shared the details on his blog, with the US receiving Battlegrounds at 9PM PST or 5PM UTC. 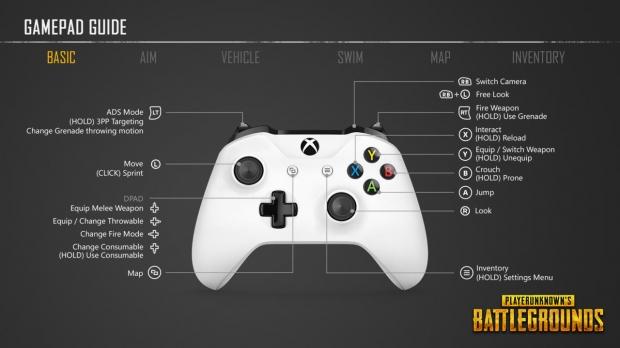 Not only that but Microsoft also said it had worked with the Xbox Advanced Technology Group and Gears of War developer The Coalition on the controller setup for PUBG. Microsoft said the controller setup would provide "enough flexibility to survive in the hostile battleground and to effectively manage in-game equipment on-the-fly".

The full v1.0 release of Battlegrounds will reach the PC later this month, while the launch onto the Xbox One tomorrow will see the game in Game Preview form. This means it's like the PC version: not finished, buggy, and will be patched on-the-go.