Uber's data breach has got the attention of Washington state attorney general Bob Ferguson, who has begun the process of filing a multi-million dollar consumer protection lawsuit against the transportation company. 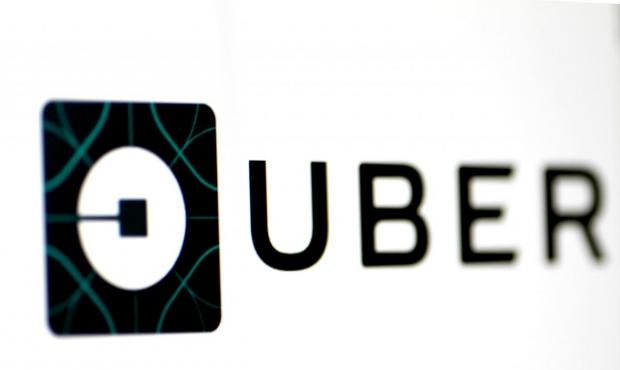 "Washington law is clear: When a data breach puts people at risk, businesses must inform them," Ferguson said in the release. "Uber's conduct has been truly stunning. There is no excuse for keeping this information from consumers."

In a statement to TechCrunch an Uber spokesperson said "We take this matter very seriously and we are happy to answer any questions regulators may have. We are committed to changing the way we do business, putting integrity at the core of every decision we make, and working hard to re-gain the trust of consumers."