Toshiba has just announced their latest surveillance HDD, with the new MD06ACA-V being the latest in a growing line of SV Series 3.5-inch HDDs that Toshiba makes for surveillance applications. 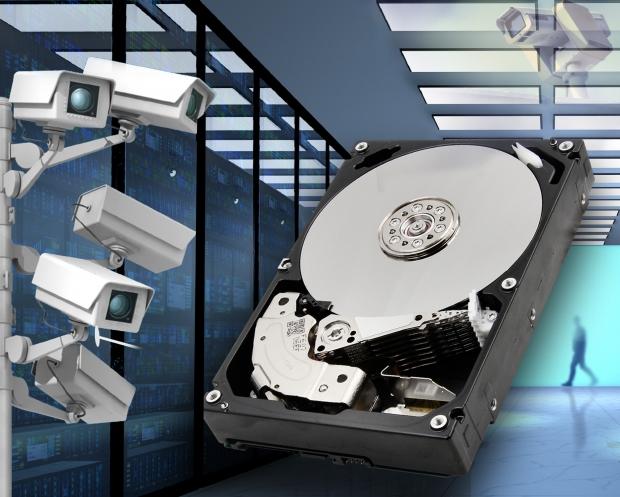 The new models arrive in up to 10TB, and thanks to higher transfer rates over the MD04ABA-V models, Toshiba says the new drives support up to 64 camera streams. The larger capacity HDDs mixed with the higher speeds on the drive will allow higher resolution surveillance with long-term storage thanks to 10TB models.

The new Toshiba MD06ACA-V Series is available in 6TB, 8TB, and 10TB models on a SATA 6Gbps interface with a 256MB dynamic buffer.