Criminals will exploit anything they can get their hands-on and the most recent online marketplace to be corrupted is sadly Airbnb. According to a Daily Beast report, Russian scammers are using the service to launder dirty cash through stolen credit cards. This would be done through the use of corrupted hosts which are being recruited through Russian-language crime forums across the web. 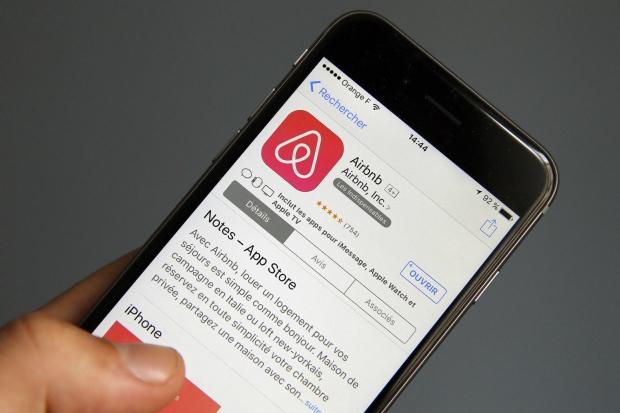 The process of which the crimals use the service as a money laundering system is not even a complex one. The criminals are purchasing or creating Airbnb accounts and then use them to request bookings through the colluding hosts which will then send back a cut of the profits made from the transaction. Instead of actually going to your rented apartment or house this transaction requires no people to move and can move up to $3000 at a single time dodged by any identification checks made by usual Governments.

In response to these allegations made by Daily Beast Airbnb has said it has extensive algorithms as security against any "suspicious activity". The company continued by expressing that it uses "micro authorization friction and 3D-Secure to verify if a credit card is being used by its owner and assess the level of risk associated with a transaction."