Following PUBG's massive sales spike on Steam and Tencent's major push in the mobile market, the Battle Royale craze is just ramping up...and some surprising publishers are entering the space. 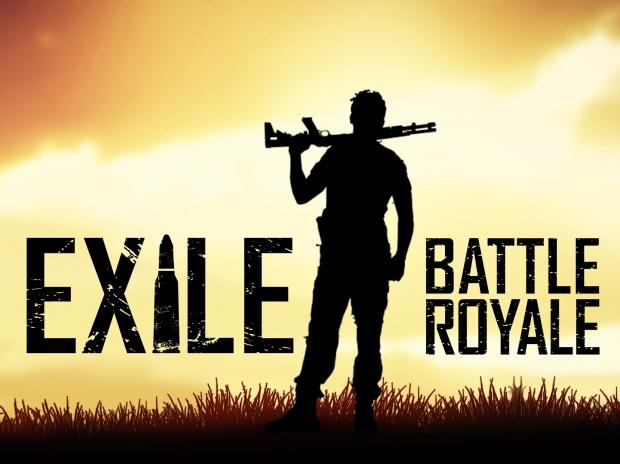 Today 505 Games announced its new free-to-play mobile PUBG-like game Exile: Battle Royale. The game features 60-player last-man-standing shooter action on Android handsets, but the game isn't yet finished and is currently in beta phase. Nevertheless the Google Play page says the shooter will have microtransactions that range from 99c to $99.99 in cost.

The goal is to engage (and monetize) players who are away from their PCs and get them to continue playing battle royale experiences while on-the-go. In this same vein, Tencent today announced that it will be publishing an official mobile port of PlayerUnknown's Battlegrounds in the Chinese market, which represents a significant boon for both Tencent and Bluehole. It's fairly interesting to see 505 Games, who typically publishes indies and games like Payday 2, making a splash in this widening ocean.

Here's what you can expect from Exile: Battle Royale:

ATTENTION Exile Players: This project is in Beta so please consider this when providing feedback and reviews.

Welcome to Exile: Battle Royale, a last-man standing survival shooter game set in an open world of deadly battles. 60 lethal competitors have been thrown into exile, and you are one of them. Your adventure begins from the moment you are dropped out of an aircraft, onto an unknown island, left to scavenge for weapons and supplies, and hunt down your fellow competitors. Your only way out is to kill or be killed. Dominate the battlefield and become the battle royale champion. Can you survive Exile?

Enter massive battlegrounds with up to 60 competitors in PvP FPS gameplay. Take on real-time deadly attacks against players from around the world. Do whatever it takes to dominate your competition.

Experience a realistic world of professional weapons, high-end vehicles, and a wide variety of environments. Immerse yourself into the game and let the adrenaline take over.

Survival of the fittest

Explore new environments and use your map to determine your next move. Utilize hillsides, troughs, rivers, grasslands, houses, factories, and outposts. Find vehicles to relocate quickly or use them in battle. Master this unknown island by using your own strategies and survival skills.

There's never a dull moment in Exile. Every match will be different as you face off against opponents of varying skill levels and experience. Every player's challenge will be to strike fast, collect resources and relentlessly fight until there is only one lone survivor.