Intel has been rumored to use AMD Radeon Vega GPU technology inside of its upcoming mobile CPUs, and now the company has confirmed the news 100% with their new Core processor featuring custom discrete graphics from AMD.

This new CPU will be an "evolution" of Intel's work on the 8th generation Core processors, with the H-series chips to power manage the entire module (that now has a CPU, GPU, and HBM2) in order to squeeze the best battery life out of notebooks. We should expect the first samples to begin shipping in Q1 2018.

Intel said they first approached AMD, with AMD treating their Radeon GPU as a single, semi-custom design in the same way they look at their semi-custom designs for Microsoft and Sony with the Xbox and PlayStation consoles. It's a gutsy move by Intel, and a is-it-even-real moment for AMD and the consumer world that never saw this coming. Seeking Alpha went as far to call it fake news, showing they had no clue what they were talking about, and should now be eating the words off their screen. 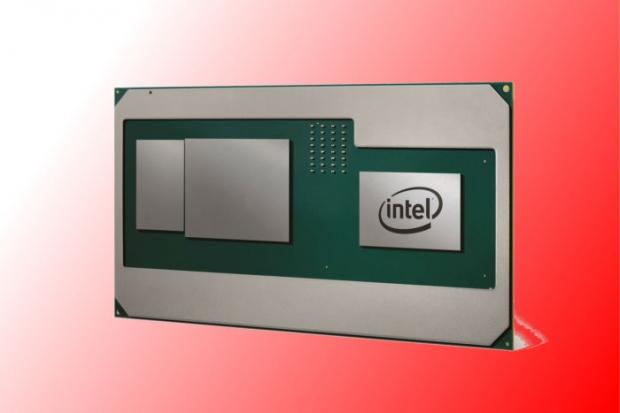