Inside, the new Razer Phone features a remarkable 120Hz UltraMotion display, and powered by Qualcomm's Snapdragon 835 processor. Razer has provided high-end technologies like Dolby ATMOS and THX certified audio, mixing it with 8GB of RAM, 12-megapixel dual cameras, and a 4000mAh battery. 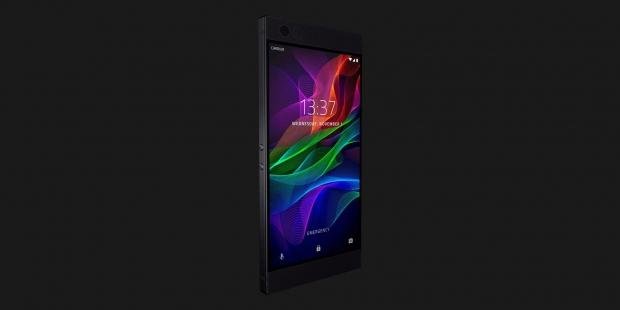 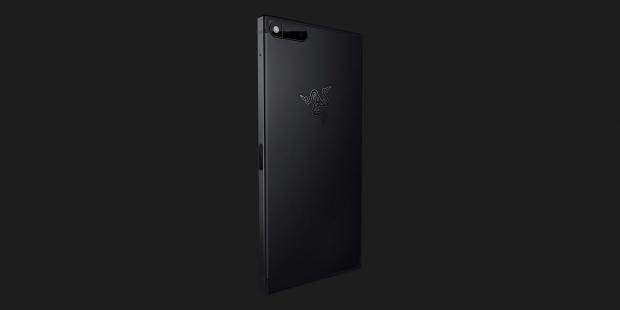 Razer has taken a leaf out of Apple's book, with Razer Phone not including a 3.5mm headphone jack. Instead, Razer Phone has a USB-C to 3.5mm adapter in the box, but this hasn't been confirmed.

Razer Phone will be released on November 17 for $700, and can be purchased from Razer directly or Amazon.