The remastered version of 2011's L.A Noire is set for release on current-gen consoles on November 14, however PC gamers were left in the dark regarding a remastered release. However, Rockster also revealed that they're working on their entry into the virtual reality market with L.A Noire: The VR Case Files for the HTC Vive. 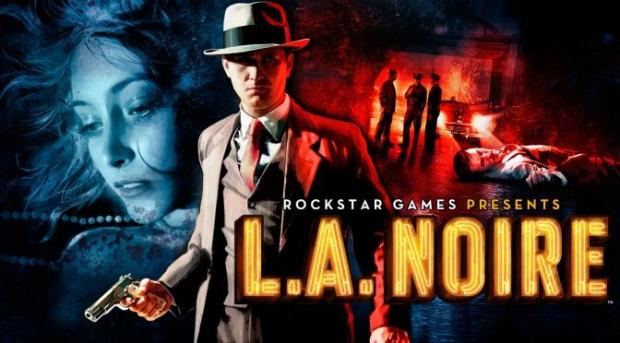 L.A Noire: The VR Case Files is specifically designed for VR that includes seven cases from the original game. With VR technology, you'll be able to use the Vive's wands to steer cars, open their doors, shoot while driving and change the radio station.

The HTC Vive blog explains: "Players can use real-world physical motions including grabbing, inspecting and manipulating individual clues or using the detective's notebook to make notes or draw freehand."

No release date is mentioned for The VR Case Files.