As majority of Blizzard's game catalog all use Blizzard's Global Play region splitting, it comes as no surprise that Bungie's upcoming Destiny 2 will also utilize Global Play as it's exclusively available via Battle.net.

For those unfamiliar with this, you will still have the ability to select your desired region to play in, however you will only be able to play with other players who are in the same region. This also affects who appears in your Friend List and Clan Roster, as players cannot join games or activities from players in other regions.

"When players launch Destiny 2 from the Blizzard desktop application, they will have the option to select their region of play. If the player takes no action to change their region, it will match the default region of the player's Blizzard account." As quoted from Blizzard's help article.

The Destiny 2 is out on October 24, however the PC Beta is currently live for those who pre-ordered, so what are you waiting for? 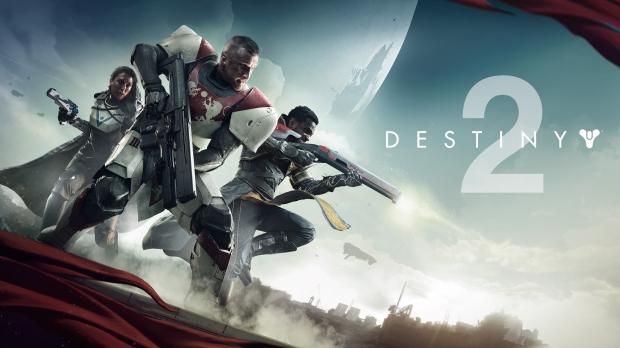