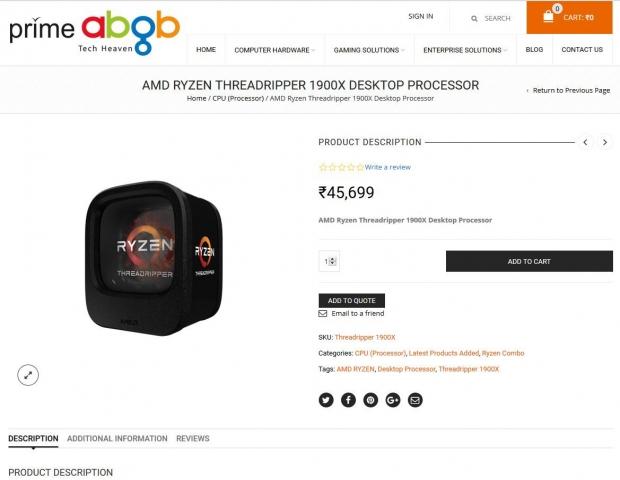 The AMD Ryzen Threadripper CPU series has already seen the release of the 1920X and 1950X back on August 10, are Intel worried? We think so.