Bungie is ramping up to the big release of Destiny 2, with the sequel being made available to the PC for the first time, after the original Destiny was locked to being a console exclusive. The new trailer is available below, in 4K 60FPS.

NVIDIA is backing Destiny 2 as one of the biggest PC releases of the year, with Bungie and Activision offering 4K resolution support (which should be a default by now, and not a bragging point), as well as uncapped framerates (so should this).

Destiny 2 will be available to play through the PC Open Beta between August 29-31, and you can also pre-purchase Destiny 2 exclusively through Blizzard Battle.net, where you'll get 24 hour early access into the beta that will begin on August 28. 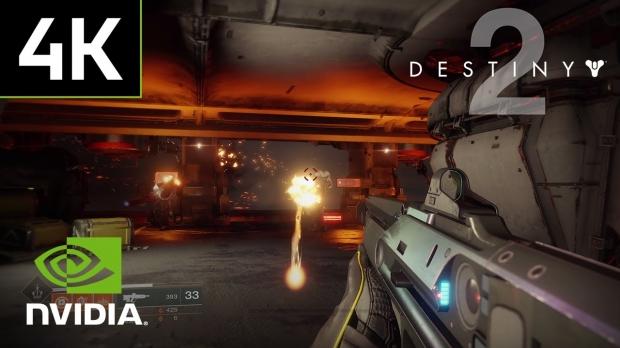