We heard that Samsung plans to introduce at least one new color option with the Galaxy Note8, and according to the latest rumors, Apple will do the same with the iPhone 8. 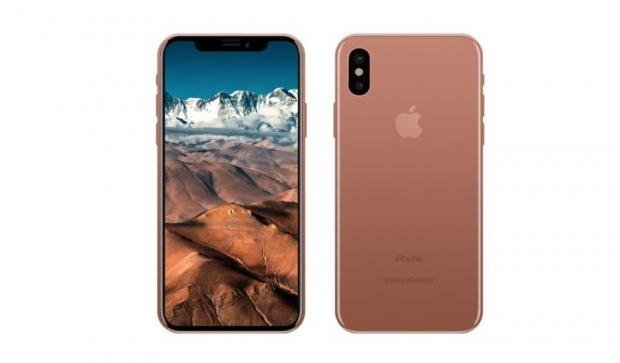 Multiple reports state that the company would introduce a color allegedly called Blush Gold. The color seems to be slightly darker than Apple's Rose Gold color.

Read also: A video of the iPhone 8 leaks: Is this the final design?

Earlier rumors suggest that the iPhone 8 might come in fewer color options than Apple's previous phones. We will certainly see a black color option, but others are unknown at this point.

Along with the iPhone 8, Apple should announce the iPhone 7s and 7s Plus. The iPhone 8 is certainly the most interesting among the three devices since it should bring some design changes. One of the biggest questions is what will happen with the fingerprint scanner.

It was long-rumored that Apple will embed the fingerprint scanner under the display, but it seems that the company hasn't managed to do that. We know that the iPhone 8 should have facial recognition, according to numerous leaks, but it still remains to be seen if the device will have any Touch ID at all.