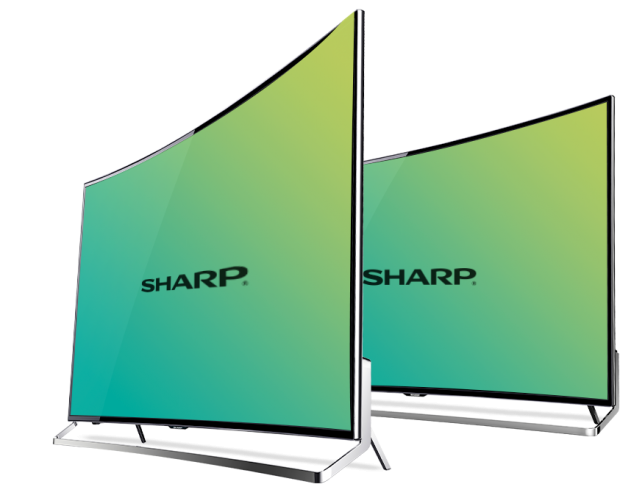 In a bid to increase sales and expand market reach, overseas tech giant Sharp will roll out a new lineup of high-end TVs in North America. The new brand will consist of a premium line of television sets with new sound and image technologies, including LCD displays at resolutions up to 7680 × 4320 (8K). Sharp, who was the first to bring 8K TVs to market in 2015, affirms its new deluxe TV brand will sit above its previous Aquos and will only feature sets with 60-inch or larger screens.

The company has filed trademarks for the new brand and plans to roll out the net sets to North America in its Fiscal Year 2018 timeline, which begins in April 2018. Sharp has forecasted worldwide TV sales of 10 million units by the end of its fiscal 2018, and predicts the new premium line will bolster sales.

These new high-end televisions will not only be sold in North America, but made there as well, at least in part; a Foxconn-owned plant in North America will produce the sets whereas Japanese LCD panel maker Sakai Display Products Corp will lend out its display tech for the brand.

As key electronics titans are gearing up to fill out the 4K display market, company's like LG have pushed into the ultra-expensive realms of 8K TVs. Based on the emphasis on premium image and sound technology, Sharp's new TV brand will likely be quite costly. It'll be interesting to see if Sharp's bet pays off when its FY18 year is through.