Apple ordered millions of OLED displays from Samsung for the iPhone 8, which will be the first iPhone with an OLED display. We also heard a report from an industry source that Apple is planning to use OLED displays in all the new iPhone models launched in the second half of 2018, meaning that panel makers might not be able to meet the demand if Apple goes through with their plans. 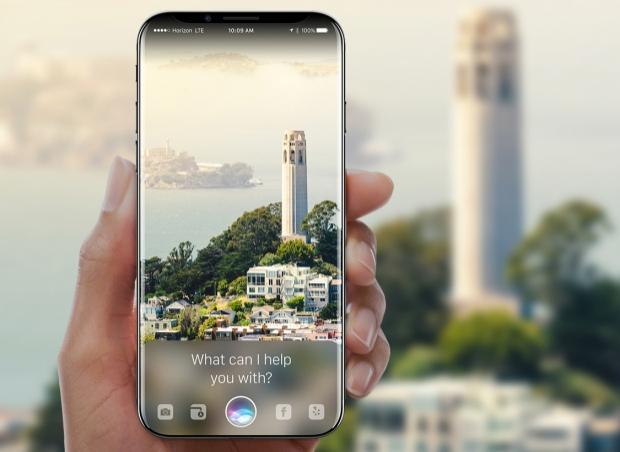 However, Apple has another solution. The company has purchased chemical vapor deposition (CVD) machines from Korea-based Sunic System to build a 2.5G OLED panel line to develop related technology and products in Taiwan, according to a Korea-based ET News report.

Apple's move would grant them independence from Samsung which is currently supplying them with OLED displays. It would also match Apple's continued desire to supply themselves with components for the iPhone and not to be dependent on outside vendors.

Manufacturing OLED displays is no small task, so if Apple is investing in building these display capabilities, then it's possible that Apple intends to do it on a very large scale across something like the iPhone. Being able to manufacture their own displays would also allow Apple to control the quality, integration, and performance of their displays in a way that many of their suppliers cannot. Additionally, with technologies like VR and AR, display performance and latency are absolutely crucial which could further explain Apple's move.