Microsoft's next generation Hololens AR headset will have a special built-in AI chip to recognize and process data. 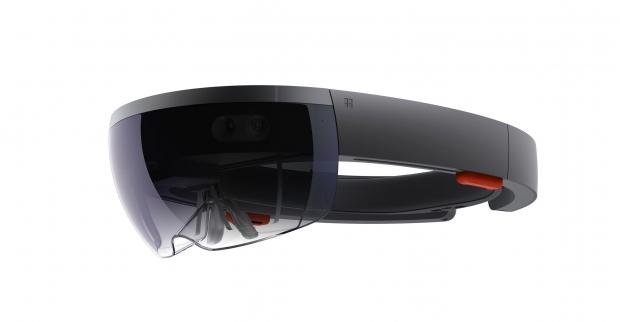 The new second generation Hololens AR headset from Microsoft will feature a highly customized AI chip that will help users in a myriad of ways, Bloomberg reports. The new AI-infused chip, which was recently unveiled during an event in Hawaii, is built around Microsoft's Holographic Processing Unit that currently powers the company's self-contained alternate reality HMD.

The Redmond-based company touts that their new AI processor is the first chip of its kind to be featured in a mobile device, and has strong potential to help revolutionize the AR segment. The chip--and others like it from Google, Apple, and even NVIDIA--could one day allow HMD wearers to translate signs and even languages during visits foreign countries. Microsoft's new AI chip aims to boost real-time processing power and speed by reducing reliance on the cloud, and will also reduce battery drain to boot.