Samsung will produce chips for Apple's next year's iPhone, claims a new report. It appears that Samsung and Apple have already signed a deal regarding iPhone 9's processors. 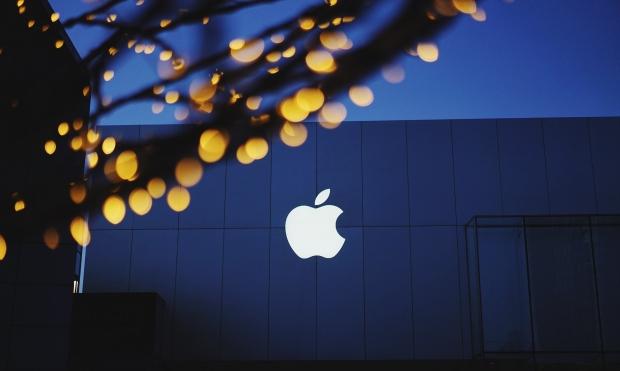 This is a huge accomplishment for Samsung since the company lost the deal with Apple back in 2013 to its Taiwanese rival TSMC. TSMC is currently working on 10nm A11 chips for the iPhone 8.

Read also: Apple orders 10nm A11 processors for the iPhone 8

Next year's iPhone, the iPhone 9, will be powered by the expected 7nm A12 chipset. While we don't know it'll be 7nm for sure, that's the current trend we're seeing in the semiconductor industry.