Blizzard is taking a page out of Valve's playbook to fund StarCraft II eSports tournaments.

Blizzard notes that 25% of all War Chest purchases go directly to StarCraft II eSports ventures. Blizzard will add the first $200,000 raised via War Chest to the BlizzCon 2017 tournament pool making a total prize pool of $700,000.

Official pricing of the skins remains unknown, but the promo video says content is priced "remarkably low". The event will kick off tomorrow, July 19, 2017.

It'll be interesting to see how well this initiative goes, and how much revenue Blizzard can rake in to fund more eSports ventures and future productions and events.

Each War Chest begins with a single unit skin and an exclusive portrait. Additional skins are divided into three phases, and can be unlocked by playing Multiplayer or Co-op matches during or after the corresponding phase, until by the end of the challenge you have a full set. Your initial purchase also grants awesome rewards in other Blizzard titles. Check out the full details URL LINK TO SITE

25% of all War Chest purchases go directly to StarCraft II esports. The first $200K will be added to the $500K BlizzCon 2017 prize pool, with any surplus contributing to StarCraft II event production. 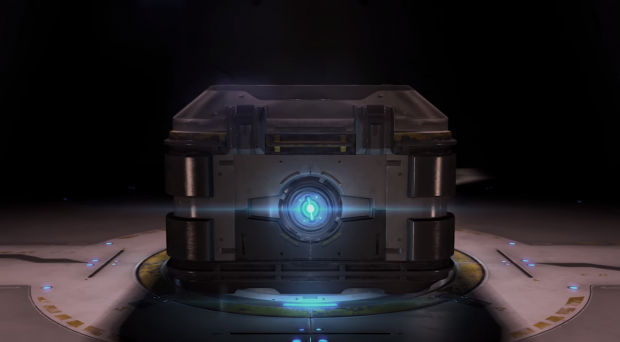