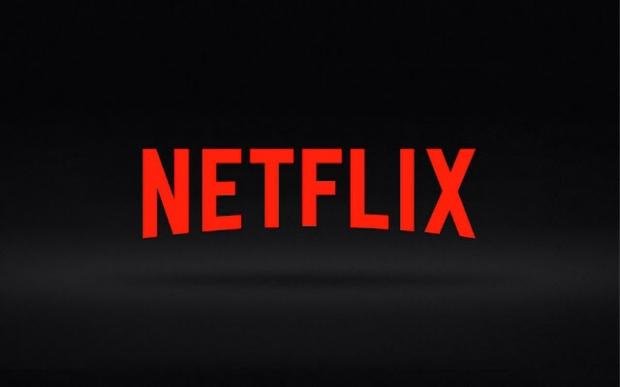 Streaming juggernaut Netflix continues to grow: the company recently announced that it broke the 100 million subscriber barrier in its second quarter, with 104 million current members. Netflix reports boosts in revenues and subscribers, but weathered a 50% drop in operating income.

The titan raked in $2.78 billion in total revenues in the three month period ending June 30, 2017, up 32.3% year-over-year from Q2'16. Perhaps the most impressive jump is how many new subscribers Netflix earned--the company beat Wall Street's outlandish estimates by pulling in 5.2 million new subscribers during the quarter, or more than 200% more new subscribers year-over-year.

The company also announced that international streaming has surpassed domestic streaming in the United States for the first time. "Our international segment now accounts for 50.1% of our total membership base," the company said in a letter to shareholders.

"Our quarterly guidance is our internal forecast at the time we report and we strive for accuracy. In Q2, we underestimated the popularity of our strong slate of content which led to higher-than-expected acquisition across all major territories. As a result, global net adds totaled a Q2-record 5.2 million (vs. forecast of 3.2m) and increased 5% sequentially, bucking historical seasonal patterns. For the first six months of 2017, net adds are up 21% year-on-year to 10.2m," the company said in the same letter to shareholders and investors.

Netflix predicts strong growth for next quarter, and the full fiscal year of 2017, with a slate of quality content on the horizon.