There are a lot of rumors floating around about Apple's upcoming iPhone 8, specifically about the positioning of the fingerprint reader. 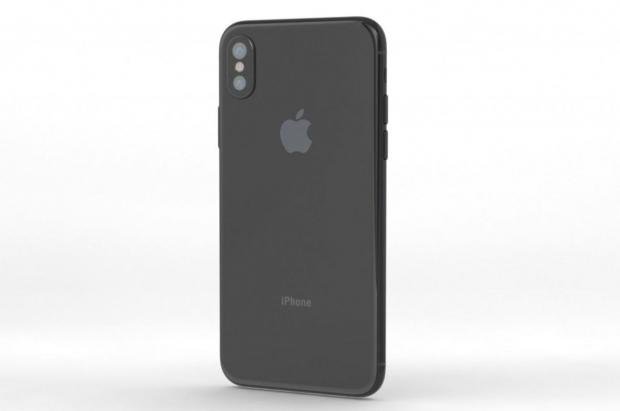 First, we heard that the company plans to embed the fingerprint scanner under the screen. However, a recent report states that the upcoming device won't have a Touch ID at all but will instead feature facial recognition only.

Now here's where it becomes interesting. The latest report claims that both options are out of the picture and that Apple will go with an enlarged power button on the side of the phone which will also serve as a fingerprint scanner.

We clearly won't know which of these options will end up inside the final product, but it's clear that the company is having some issues with the fingerprint scanner as many others have had. Sure, they could just leave it alone and positioned in the same place as they did with the iPhone 7 and 7 Plus, but the iPhone 8 should be the company's premium device which comes with new features.