It seems that the fingerprint sensor could become a part of history, at least when it comes to Apple's iPhones.

According to a new report, Apple might not even try to embed the fingerprint scanner under the display. Instead, they might ditch it altogether. 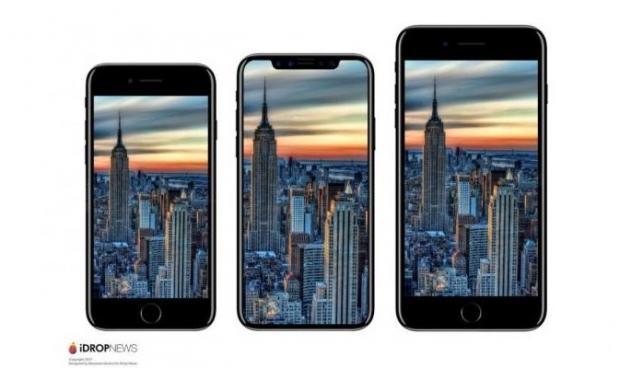 The report states that Apple's next iPhone could have a feature that lets you unlock your device using your face instead of a fingerprint.

Bloomberg reports that this feature uses a 3D sensor which can scan user's face and unlock the iPhone within few hundred milliseconds, when if the device is lying flat on the table.

KGI's Ming-Chi Kuo agrees with this theory. Their report predicts three phones for Apple's 2017 lineup: two updates to the iPhone 7 and 7 Plus, and an all-new OLED iPhone 8.

The analyst says that the iPhone 8 will feature highest screen-to-body ratio of any phone on the market and it will not include a Touch ID sensor of any kind.

Both reports indicate that we might indeed see an iPhone without any Touch ID sensor, but we will have to wait until September to see what Apple has prepared for this year's lineup.