Huawei has a habit of announcing its P line in the first quarter of the year, while the Mate line is unveiled in the fall. After the launch of the P10 in March, the company is now preparing to introduce the Mate 10. 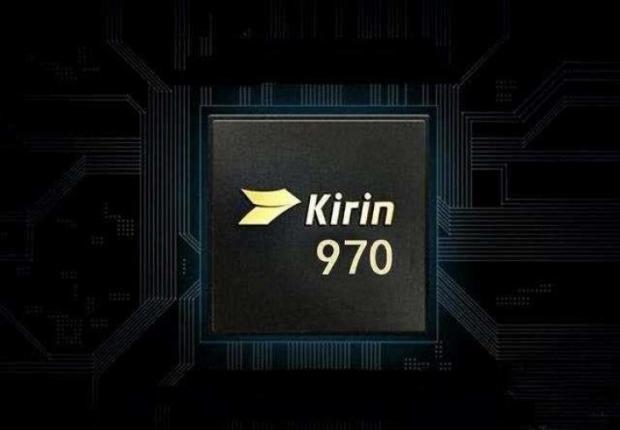 The Mate 10 will most likely be unveiled at this year's IFA in Berlin, early September, and we already have some insights into what expect.

According to the reports, the Mate 10 will be powered by Huawei's first 10nm processor, HiSilicon Kirin 970. The Mate 10 should be the Huawei's first smartphone to feature this yet-to-be-announced chipset. The Huawei P10, as well as last year's Mate 9, are both powered by Kirin 960 SoC.

The device should come with 3D sensing dual cameras, meaning we could see some augmented reality features implemented into the phone.