At MWC Shanghai Qualcomm announced a bunch of new products including the new mid-range processor, the Snapdragon 450. 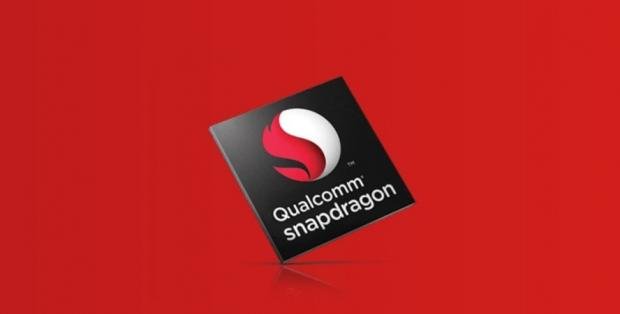 This processor is designed to be put in mid-range smartphones, with a heavy focus on the Chinese market and Chinese manufacturers.

The Snapdragon 450 has an improved CPU and GPU with a 25% increase to both over the Snapdragon 435. It will feature an eight-core processor and Adreno 506 GPU which should offer better performance at lower power thanks to also being a 14nm FinFET chip.

The Snapdragon 450 also brings dual camera capability to a lower price point with support for the dual camera inside of the chip. It also brings better LTE connectivity with a Snapdragon X9 LTE modem capable of 300 Mbps download speeds.

There have been over 1900 designs launched or are in active development using the Snapdragon 400 tier of chips, which is absolutely amazing.

The Snapdragon 450 is expected to be sampling in Q3 of 2017 with consumer devices by the end of the year.