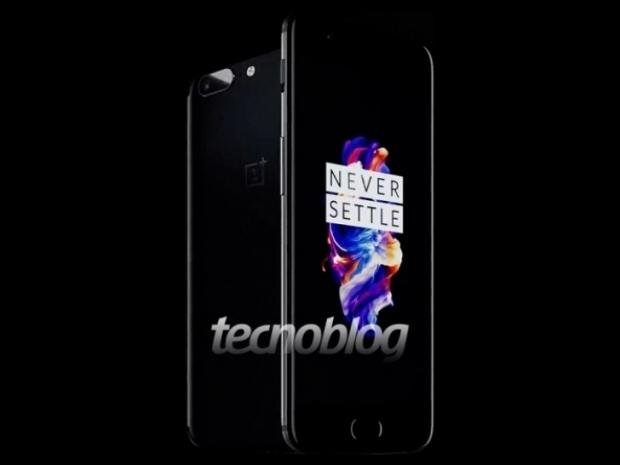 The company also revealed a photo of the device, which shows the back of the OnePlus 5 and confirms the dual rear camera setup.

Now, a couple of days before the launch, more images have leaked. While the official OnePlus 5 photo shows the back of the device, this one shows its front.

The leak claims that OnePlus 5 will have a 16MP + 20MP camera setup, 5.5-inch display, and 6GB or 8GB of RAM. Evan Blass recently revealed that the device would have 8GB of RAM, but there is a chance that a 6GB version will also be available.