The company also published the first official OnePlus 5 photo and a video in which they are comparing the microphone performance of the OnePlus 3 and the upcoming flagship.

There are still some pieces of the puzzle missing, but as the launch date approaches, more specs are leaking.

Evan Blass recently announced that the OnePlus 5 would rock 8GB of RAM, and now two different benchmark listings after confirming this. The listings confirm what we already knew, that the phone will be powered by Snapdragon 835, and that it would come with 128GB of internal storage. 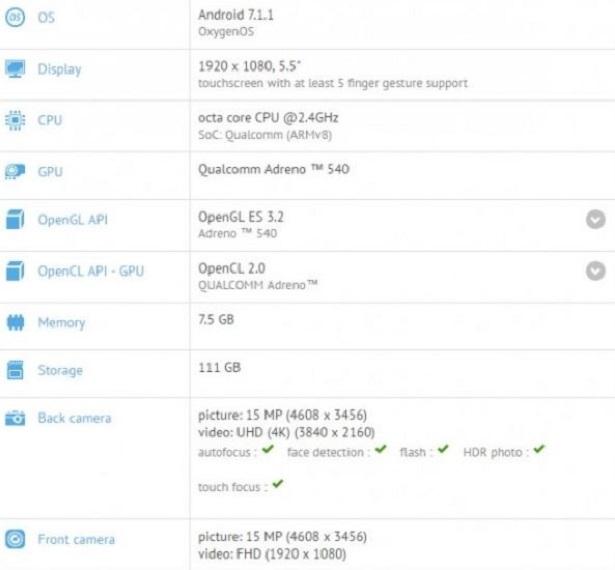 The OnePlus 5 is expected to run the latest Android 7.1.1 with the Oxygen OS on top.