A couple of days ago a South Korean report claimed that Samsung would release refurbished Galaxy Note7 on July 7th, but it seems that we will have to wait a bit longer. 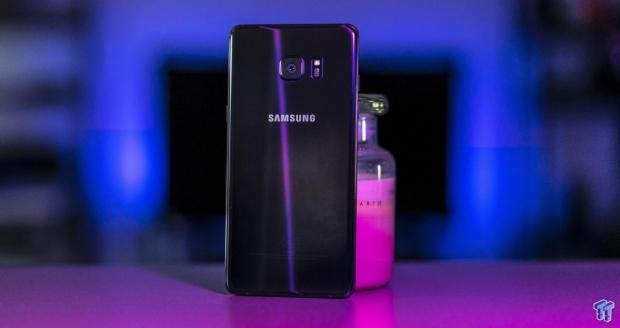 According to the latest report, the Galaxy Note7 FE (Fan Edition) will be available starting July 30th in South Korea.

This means that the Note7 could have its return couple of weeks before the launch of its successor, the Note8, expected to be announced in August.

The report claims that despite the bad reputation, the Note7 is still highly popular and high in demand which is the reason why the company will manufacture 450,000 units instead of the originally planned 300,000.

Read also: Samsung Galaxy Note8 could be unveiled in August

The Note7 FE will be identical to the recalled Note7, but with a smaller battery capacity, 3,200 mAh. It should also be cheaper than the original phone.