The Pokemon Company, who's responsible for major video game hits such as the Pokemon games on Nintendo 3DS, has reported massive profit earnings for its nineteenth fiscal year. 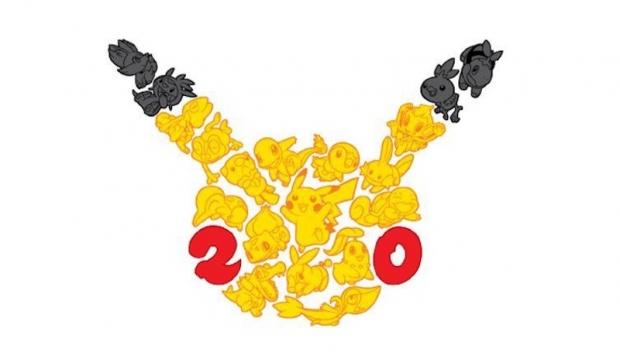 Dr. Toto notes that big releases such as Pokemon GO and Pokemon Sun and Moon were major contributors to the company's earnings. Nintendo affirms that 14.69 million copies of Pokemon Sun and Moon were sold within a 44 day period alone. As Nintendo owns a 32% stake in The Pokemon Company, the performance of these major titles directly affected Nintendo's recent 521% surge in year-over-year profits.

The Pokemon Company is believed to be making a new version of its popular collectible card game for mobile phones.