Thanks to strong Switch console sales and the company's diverse portfolio, Nintendo's bottom line profits have surged by over 500% from April 1, 2016 to March 31, 2017. 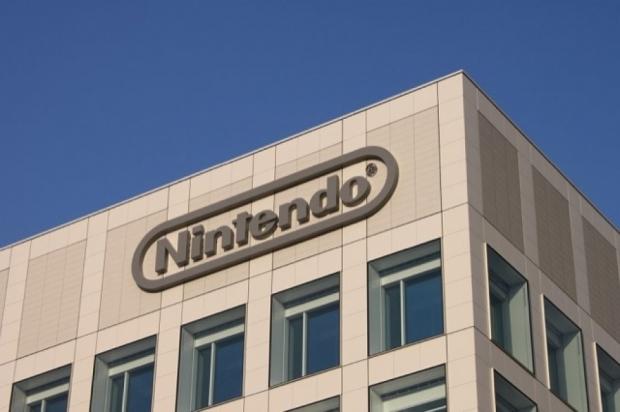 Nintendo has just reported its Fiscal Year 2016 earnings and it's fair to say the Japanese console-maker is back in the game. The company made an incredible 102.5 billion yen ($922.5 million) in profit attributed to parent (total profit gains) in its last year of operations, up by 521.5% from last year's 16.5 billion yen. It's worth noting, however, that this total profit represents Nintendo's complete portfolio of investments, sales, owned subsidiaries, share trades, etc after taxes and other deductions. 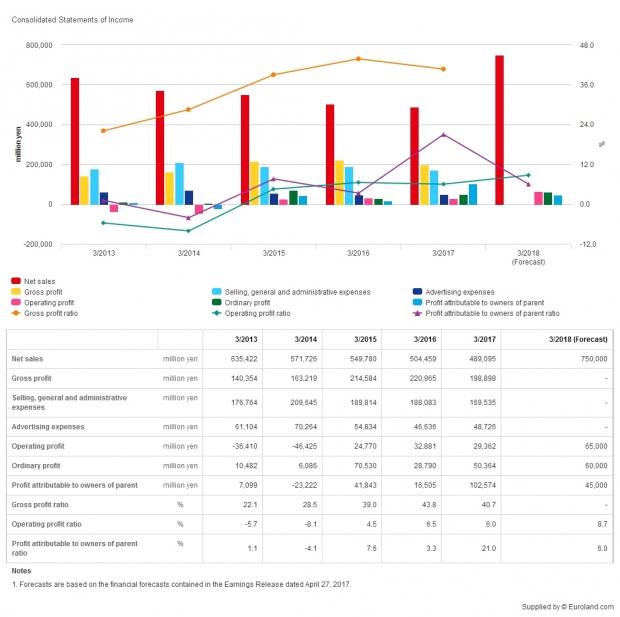 Regarding Nintendo Switch, we will maintain buzz about The Legend of Zelda: Breath of the Wild and 1-2-Switch, which are off to a phenomenal start, and release Mario Kart 8 Deluxe in April and ARMS in June worldwide.

We will release Splatoon 2 in July. Splatoon 2 exemplifies the concept of Nintendo Switch, enabling consumers to play anywhere, anytime, and with anyone, and will bring competition between consumers to new levels of excitement. In addition, we will maintain favorable conditions surrounding Nintendo Switch by providing a continuous stream of appealing third-party titles across varying genres. We aim to stimulate the platform and expand sales going into the holiday season this year.

Total sales volume for the Nintendo 3DS hardware worldwide has surpassed 66 million units and it has developed into a platform that we can rely on for software sales. We will release Fire Emblem Echoes: Shadows of Valentia overseas in May (April in Japan) and plan to release Ever Oasis and Hey! Pikmin in June and July.

Furthermore, this year is Kirby's 25th anniversary, so we are planning to release downloadable titles and a new multiplayer action game for Nintendo 3DS. Third-party developers have also announced major titles for Nintendo 3DS. During this period we will continue striving to maintain the momentum of the platform and to reach a broader audience, including females and children, across the world.

In the smart-device business, we released three game applications during this period, each with different playstyles and profit models. We were able to present opportunities for consumers who had never played Nintendo games before and those who live in regions we had previously been unable to reach to experience Nintendo's intellectual property (Nintendo IP) and the different worlds featured in Nintendo games.

Going forward we will endeavor to expand our smart-device business by making use of the experience we have gained so far to provide new game applications, while also focusing on continued operations for our released applications so that consumers can enjoy playing them for a long time.