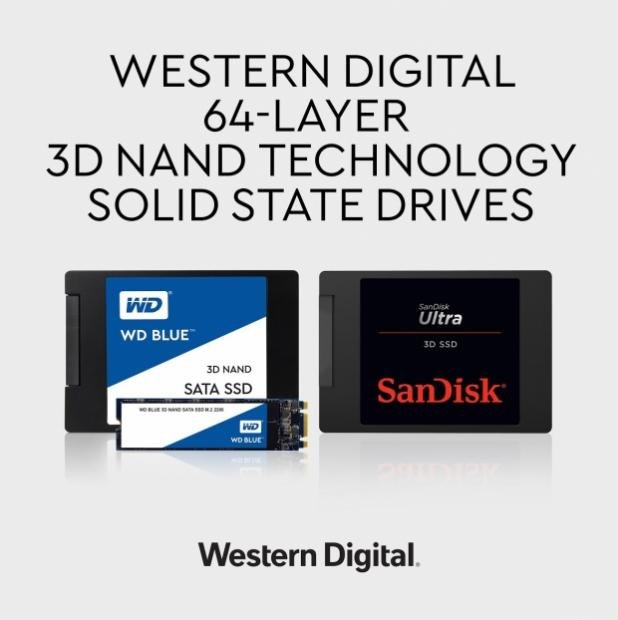 Both drives will start at $99 MSRP. Check below for more details.

Intended for gaming and creative enthusiasts who want to improve their PCs, the SanDisk Ultra 3D SSDs are ideal as a drop-in upgrade for existing systems.