For Sony Pictures' 'Spider-Man' franchise it looks like the third time's the charm. The studio has today released a brand new trailer for the upcoming feature, which looks better and better with each new look.

Starring Tom Holland as a younger version of Peter Parker/ Spider-Man, Michael Keaton as the villainous Vulture alongside Marisa Tomei, Logan Marshall-Green, and Zendaya, 'Spider-Man: Homecoming' represents the third feature film reboot of the character in just 16 years, but the first under the Marvel films banner. While Sony Pictures retains full control over the property, President of Production for Marvel Studios Kevin Feige has jumped aboard to oversee the project and shepherd it into the wider Marvel Cinematic Universe. 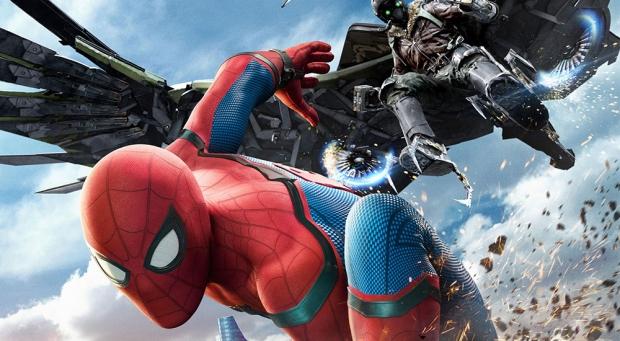