I originally predicted that BioWare's new Dragon Age game would be a spinoff like a Dragon Age Tactics spinoff or maybe even a card game like Gwent, but signs point to the new project being a fully-fledged triple-A sequel RPG instead. 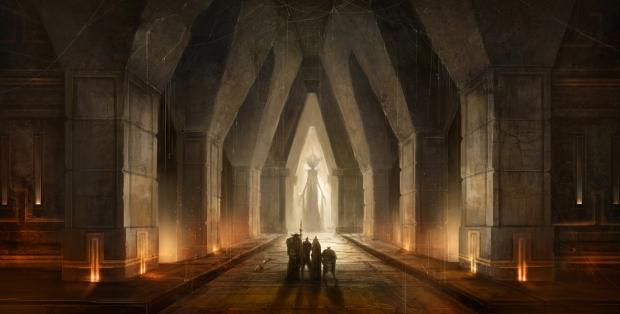 Kennedy affirms that the new Dragon Age game will have full voice-acting like traditional games in the series, as well as quests, and he'll actually be writing dialog and plot points for the quests in his "particular section of the game." Seeing as Dragon Age is typically separated in multiple acts with different regions as the stage for continued quests, this serves as possible evidence of a full Dragon Age game.

However, Kennedy warns that his writing is fleshing out a particular grey area in Dragon Age lore, and not writing a massive epic story arc that carries through the entire game.

"What I can say is I have been given considerable autonomy to work on a storyline bit of lore which is well-segregated from other parts of the game which makes a lot of sense with me being remote. And yes, if you've seen a lot of my work before you will probably not be surprised by the choice of subject matter. It's familiar stuff," Kennedy affirmed.

"I don't want to exaggerate the degree of the chunk [I'm writing]. It's more analogous to Patrick Weekes writing [Mass Effect character] Mordin than me being told to go off and write a whole different country... It's nothing that grandiose, but it is distinct. It's a bit of lore which has not been addressed much to date in Dragon Age." 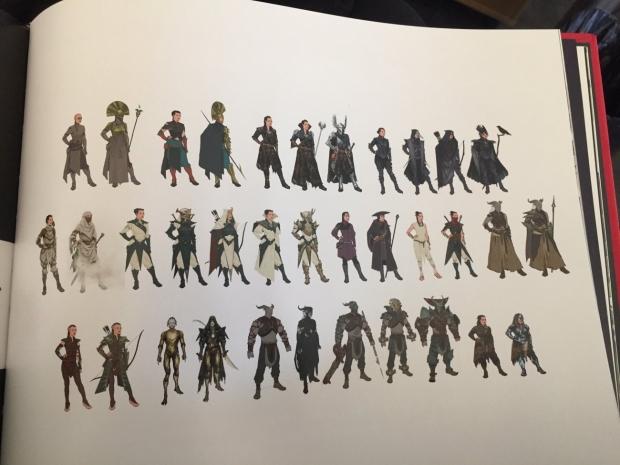 But wait a minute...all of this could still be evidence of Dragon Age Tactics, or maybe a CRPG-style adventure game set in the franchise. Surely we need more evidence don't we?

Interestingly enough, BioWare has gone on a big hiring spree for top-level talent. At the time of writing BioWare is hiring 18 separate developers, and half of them are for senior or lead positions. However we have no way of officially knowing if these new hires are for the new Dragon Age game or BioWare's new IP...but we think it's the former.

Remember that BioWare is working on its new ambitious action online-based IP codenamed "Dylan," and that this new social online game will be a huge endeavor for the studio.

Dylan is slated to release in 1-2 years during EA's Fiscal Year 2019 timeline, which ends in March 2019. Given that BioWare has been working on Dylan since 2014 and that the game is already in a playable state, we believe BioWare probably already has its leadership positions filled for the new IP.

Based on this line of thought, I think that the bulk of these lead positions are for the new Dragon Age game, especially those that are for BioWare's Edmonton team. 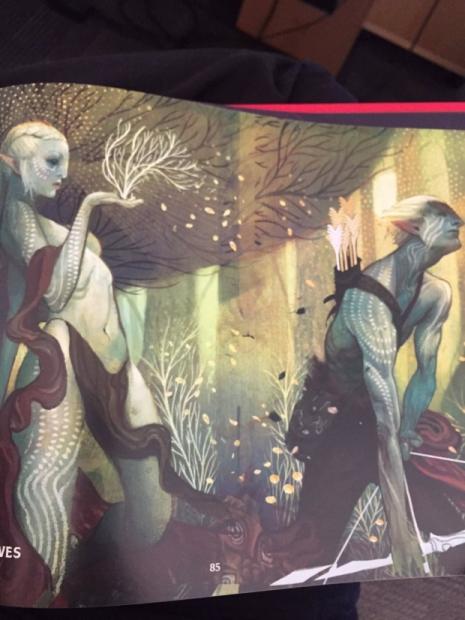 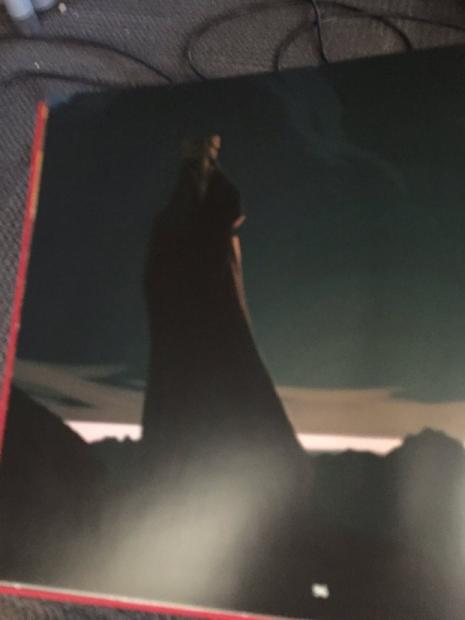 Let's take a look at some of the positions.

Noteworthy BioWare positions include senior technical animators, senior technical character artists, senior environment artists, lead cinematic animator, lead environment artist, senior gameplay designers, and UI and tools programmers. If the new Dragon Age were a spinoff, such as an RTS, the current Dragon Age team would probably be able to handle that without having to hire a swath of new developers (of course this totally depends on how many core devs are working on Dylan).

Remember that this is all conjecture on may part, and it could be completely wrong. A while back Dragon Age executive producer Mark Darrah asked gamers if they'd play a Dragon Age Tactics game, and the mysterious red Dragon Age teaser book has a rook chess piece on it, hinting at a more strategic-based game.

A Dragon Age Tactics game could indeed still have quests and full voice acting, but based on Kennedy's words and the job listings, I think there's a chance the game could be Dragon Age 4.

Counter-arguments: the new Dragon Age might still be a spin-off

However we'd be amiss not to go over some counter-arguments for this prediction too.

BioWare parent company Electronic Arts has doubled down on the action genre, so much so that all of its future games will be action-based. Furthermore, EA loves to monetize its online-based games via microtransactions, so most of its games now have an online component--look at Dragon Age Inquisition's online multiplayer and Mass Effect: Andromeda's APEX missions, for instance.

BioWare making an online-based RTS set in the Dragon Age universe perfectly meshes with EA's current trends: the game could be PVP and PVE with social online interactions and gaming, as well as feature in-game purchases via microtransactions. Hell, a Dragon Age card game would be even better.

But the biggest reason that the new Dragon Age could be a spin off is BioWare's new IP, Dylan.

Dylan is the most ambitious project that BioWare has ever worked on, and represents EA's ultimate dream game: an interactive online-based "genre-melded" game akin to Destiny with "disruptive social designs" that "brings friends together in exciting new ways," as well as huge monetization potential. I recently predicted that BioWare's new IP would be soaked in microtransactions to provide recurring value to EA and BioWare.

This new IP is something massive, and I predicted that it represents a turning point for BioWare. Mass Effect has been put into cryo sleep so that BioWare's Montreal team could focus exclusively on Dylan, and other BioWare studios like its Austin branch will chip in with the online features. Dylan is so big that BioWare needs all the help it can get, so as such, there's a possibility that Dragon Age games will be put on the back burner for quite some time.

Now even if BioWare is indeed working on Dragon Age 4 and not some secondary RTS, the game won't release for quite some time, possibly as long as 2020. The new IP should come first above all else, but it is quite interesting to see the studio is putting so much earnest effort into the Dragon Age project.

Whatever the Dragon Age game may end up being, I just hope that it delivers a fantastic experience and that BioWare learns from its mistakes with Dragon Age: Inquisition. Dragon Age 4 centered on the Tevinter Imperium would be amazing, but it'd also be ambitious and the team would need to handle it just right.