HTC has launched the HTC U11, and as previously rumored, the device doesn't have a 3.5mm headphone jack. 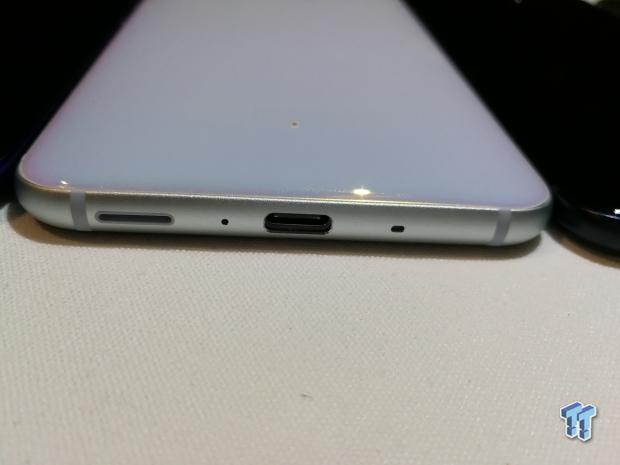 However, HTC will pack an adapter with the phone, so you don't have to worry if you still want to use your headsets.

HTC's will also include its new U Sonic active noise cancellation headset in the package.