As most of you probably know, the iconic Nokia 3310 is coming back. HMD Global decided to launch a modern version of the popular device. It will still be a pretty basic phone, but re-designed. Of course, to keep the integrity of the device, the Nokia 3310 will come with the Snake game. 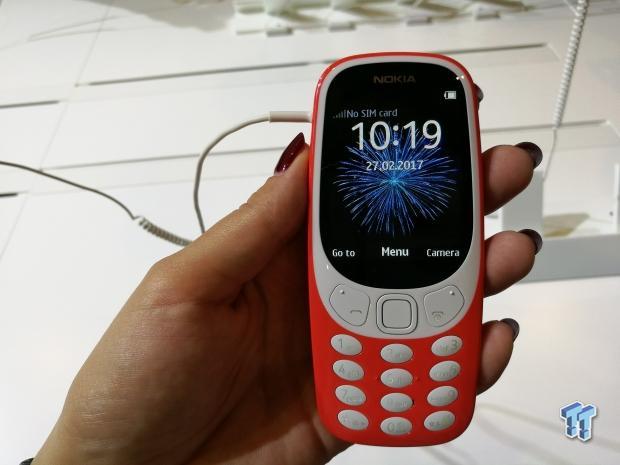 The company unveiled the device in Barcelona during MWC, stating that the suggested price would be 49 euros, or around $50. However, they didn't mention when the phone will be hitting markets.

Back in March, Tomislav Himbele, HMD's Head of Marketing for Eastern Europe, said that the Nokia 3310 would arrive in mid-May to early June, at least in Europe.

We now finally have some more info about the availability of the retro device. HMD has confirmed the launch dates in four countries.

The device will also be available in Germany on May 26th at a price of 60 euros, followed by Netherlands and Belgium.

The Nokia 3310 should be available in other countries as well, but there's still no info on those release dates.

The feature-phone comes with a 2.4-inch QVGA display. You can choose between four colors - red, blue, yellow, and gray, with all of them being playful and will certainly stand out.

The Nokia 3310 runs on the Nokia Series 30+ OS, and it comes with Opera browsers, just have in mind you will have to limit your browsing to 2G speeds since that's the best that the device supports and there's no Wi-Fi.

The phone comes with 16GB of internal memory expandable with a microSD card. To make sure that the device is retro enough, the main camera is only 2MP. The removable 1,200 mAh battery also guarantees up to 31 days of standby. 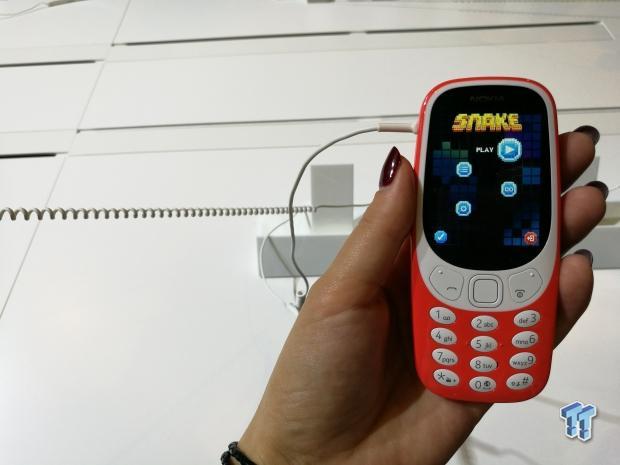