ROCCAT has transcended beyond gaming peripherals to make PC games, starting off with Sick City. 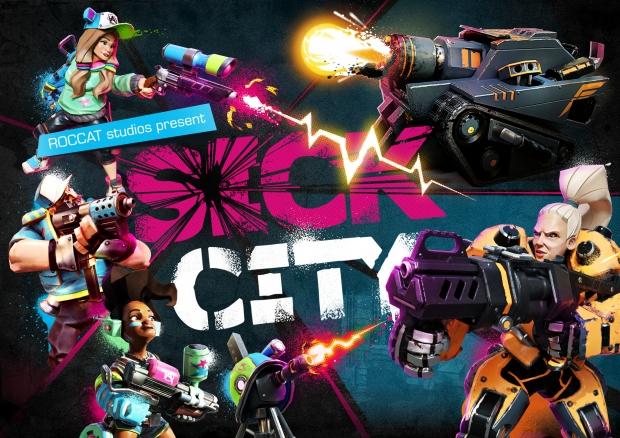 With this unique mashup the studio aims to "create a unique interpretation of action-based tactical combat" while also keeping the PC gaming community close to the game's development, integrating key feedback from players to shape the game. 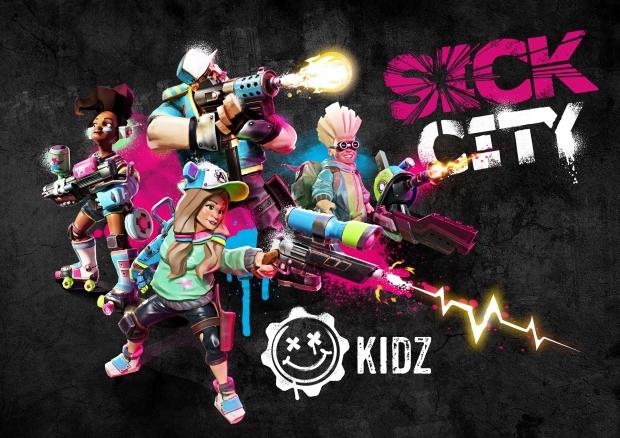 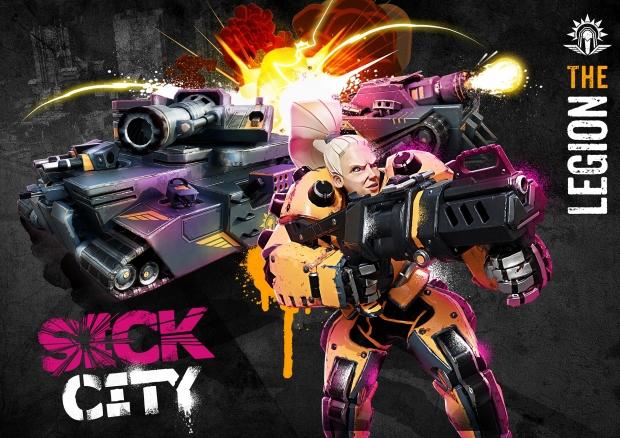 "Sick City is our interpretation of a modern real-time tactical combat game. For every battle, you choose a faction led by a powerful leader supported by multiple units you can bring to the battleground," ROCCAT said in a recent Facebook post. "To spawn additional units on the map, you need the rare and mysterious resource, AIMO. The more AIMO depots controlled, the more support you have at your disposal. The goal is to destroy or hack your opponents AIMO reactor. Get ready for tactical building-to-building combat and up to 4v4 squad-based street fights."

Players can currently sign up for the Sick City closed alpha test by visiting the game's website, and the alpha test is scheduled to kick off in June. 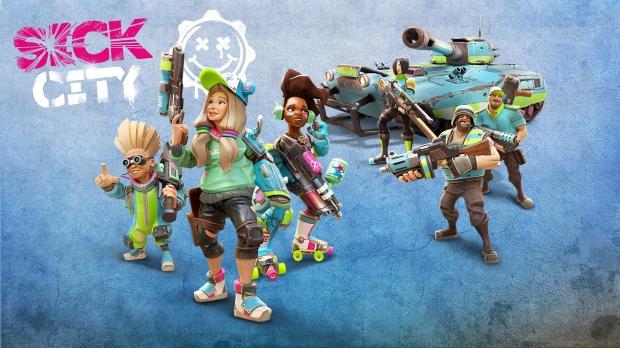 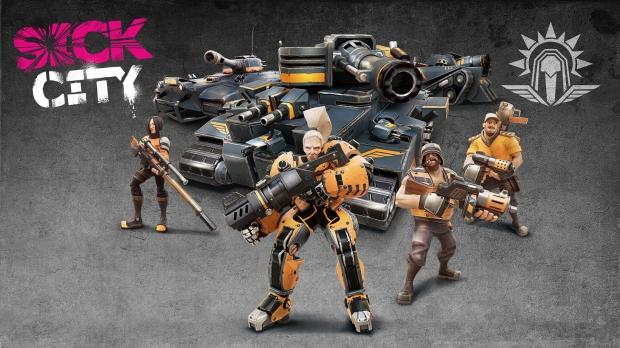 This close proximity relationship between developer and community is the future of gaming. No other early access title integrates its players and prospective buyers so thoroughly in production. Players will have the opportunity to actively participate in decisions that will shape the retail version of Sick City.

New maps, factions, game types, campaigns, even the future of Sick City in eSports- these decisions will be placed in the hands of the player. It is a truly collaborative project.

Sick City has a unique, unmistakable art style that's timeless and very much ROCCAT. Factions and vehicles vary wildly, but they all come together in the world of Sick City in a way that players will instantly recognize.

Gameplay is a modern twist on familiar genre favorites. It combines the strengths of tactical classics like Commandos' exciting espionage maneuvers and the direct action of Company of Heroes without time-consuming foundation construction, topped with a dose of Warcraft 3's unique heroes and powerful abilities. 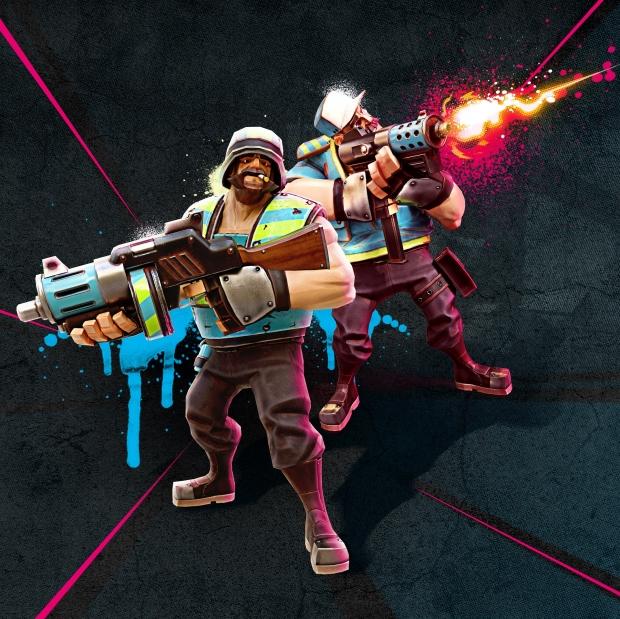