Apple has jumped to the lead in the wearables market, while former leader Fitbit has fallen to third place. 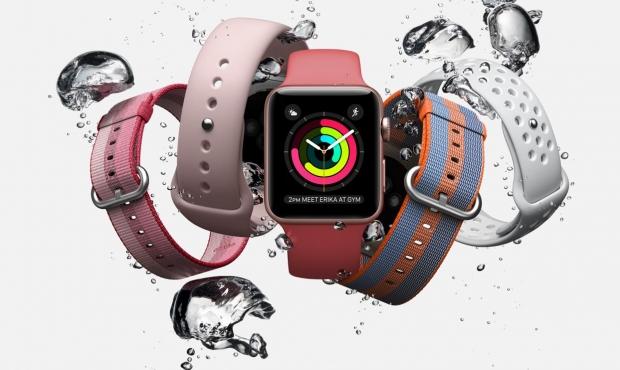 According to the data obtained by Strategy Analytics, global wearables shipments rose to 22 million units during Q1 2017, which is up 21% compared to the first quarter of 2016.

Apple marked a huge jump compared to the Q1 2016, 59%. In the Q1 2017, the company shipped 3.5 million wearables, which was enough to take the lead in the wearable devices market.

Strategy Analytics attributes this growth to strong performance for the Apple Watch Series 2 thanks to its "enhanced styling, intensive marketing, and a good retail presence."

Fitbit fell from first to the third place by shipping 1.6 million devices fewer than a year ago. In Q1 2017, the company shipped 2.9 million devices compared to 4.5 million wearables in the same quarter last year.