MWC 2017 - Huawei's Richard Yu took the stage today to announce the latest P-series smartphones - the P10 and P10 Plus. 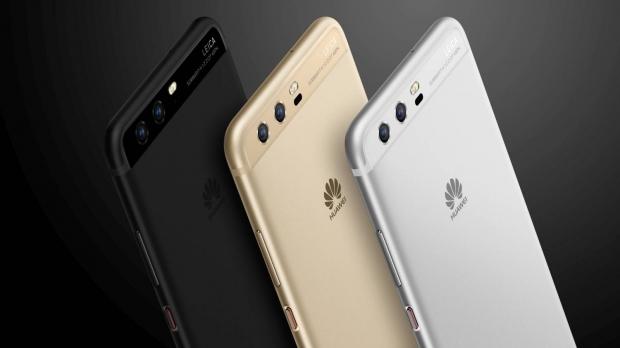 We've heard a lot about the phones in the previous weeks, and today those leaks have been confirmed. Huawei spent a good part of their press event talking about the design of the phones and the color options.

The device is powered by a Kirin 960 processor, and it comes with 4GB of RAM and 64GB of internal storage expandable up to 256 GB with a microSD card.

The smartphone packs 3,200 mAh and supports Super Charge, which the company claims will enable you a day of usage after just 30 minutes of carging.

The P10 will be available in Mystic Silver, Rose Gold, Graphite Black, Dazzling Gold, Dazzling Blue, and Greenery color options in chosen markets in March at a price of 649 euros (around $685).

The P10 Plus comes with a bigger 5.5-inch Quad HD display, but the design is very similar to that of the P10.

The device is also powered by a Kirin 960 processor but comes with 4GB or 6GB of RAM, and 64GB or 128GB of internal storage.

The dual camera has the same specs as the P10, but the snappers have wider apertures at f/1.8. The selfie cam has 8MP, same as the P10. 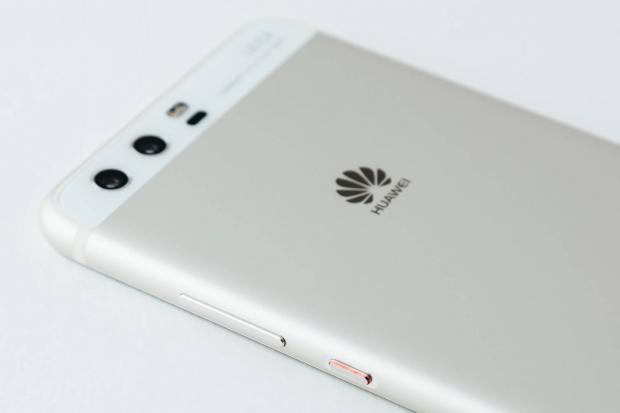 The battery is also bigger with 3,750 mAh capacity, and it also supports Super Charge.

The company stated that the P10 Plus is the world's first smartphone to support "4.5G" with 4x4 antennas.