Code Vein seems to be a delicious cocktail of some of the best JRPGs: we have Dark Souls combat with tons of rolling, hacking and slashing, infused with Dragon's Dogma's co-op pawn system, a fresh style straight out of an anime series, dark gothic storyline, and a dungeon-delving mechanic to top it all off. The game is being developed by the team that makes God Eater games, but Code Vein is a completely new IP.

Although Code Vein is a"dramatic dungeon-exploring action RPG," it certainly reminds us of Dark Souls in many different ways. The in-game world of Vein is dark, macabre and infused with mystery, and the combat itself looks to satisfy the bloodlust of ravenous Bloodborne and Souls fanatics everywhere. 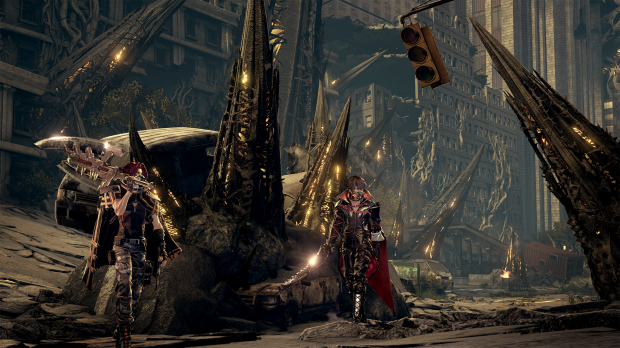 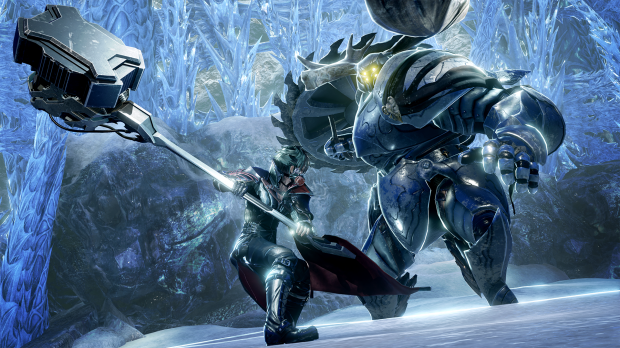 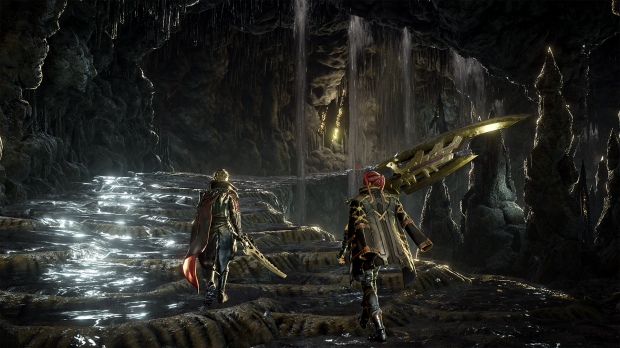 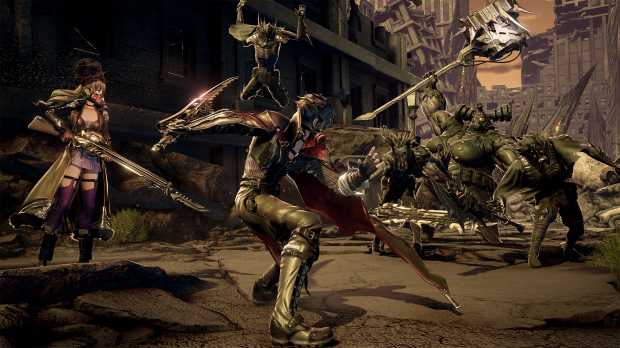 "The talented development team at BANDAI NAMCO Studios is creating a tightly crafted experience filled with plenty of challenge that our fans crave along with a smart and engaging story that is sure to draw players deeper into the world of CODE VEIN. Let the feast begin!"

Code Vein will ship in 2018, likely on Sony's PlayStation 4. Since the game is using Unreal Engine 4 we could even see a Nintendo Switch port. Check below for more info on the game, including screenshots.

In the not too distant future, a mysterious disaster has brought collapse to the world, as we know it. Towering skyscrapers, once symbols of prosperity, are now lifeless graves of humanity's past pierced by the Thorns of Judgment. At the center of the destruction lies a hidden society of Revenants called Vein. This final stronghold is where the remaining few fight to survive, blessed with Gifts of power in exchange for their memories and a thirst for blood. Give into the bloodlust fully and risk becoming one of the Lost, fiendish ghouls devoid of any remaining humanity.

CODE VEIN is a third-person action RPG that finds players assuming the role of a Revenant. After stumbling into Vein, players are tasked to embark into the world with a companion picked from the various residents of Vein to uncover lost memories and an exit out of this new demented reality. The world of CODE VEIN is dangerous, full of vicious enemies and monstrous bosses to put players' combat skills to the test.

Revenants also have access to Blood Veils, devices capable of draining the blood of their enemies in order to enhance their own abilities. Exploiting these enhanced abilities known as Gifts, players can change their form to increase their strength, weaken enemies, and utilize new weapon abilities with overpowered attacks. Utilizing the vast array of weaponry along with each character's Gift, players can adapt and strategize to a variety of battle conditions that suit their play styles. 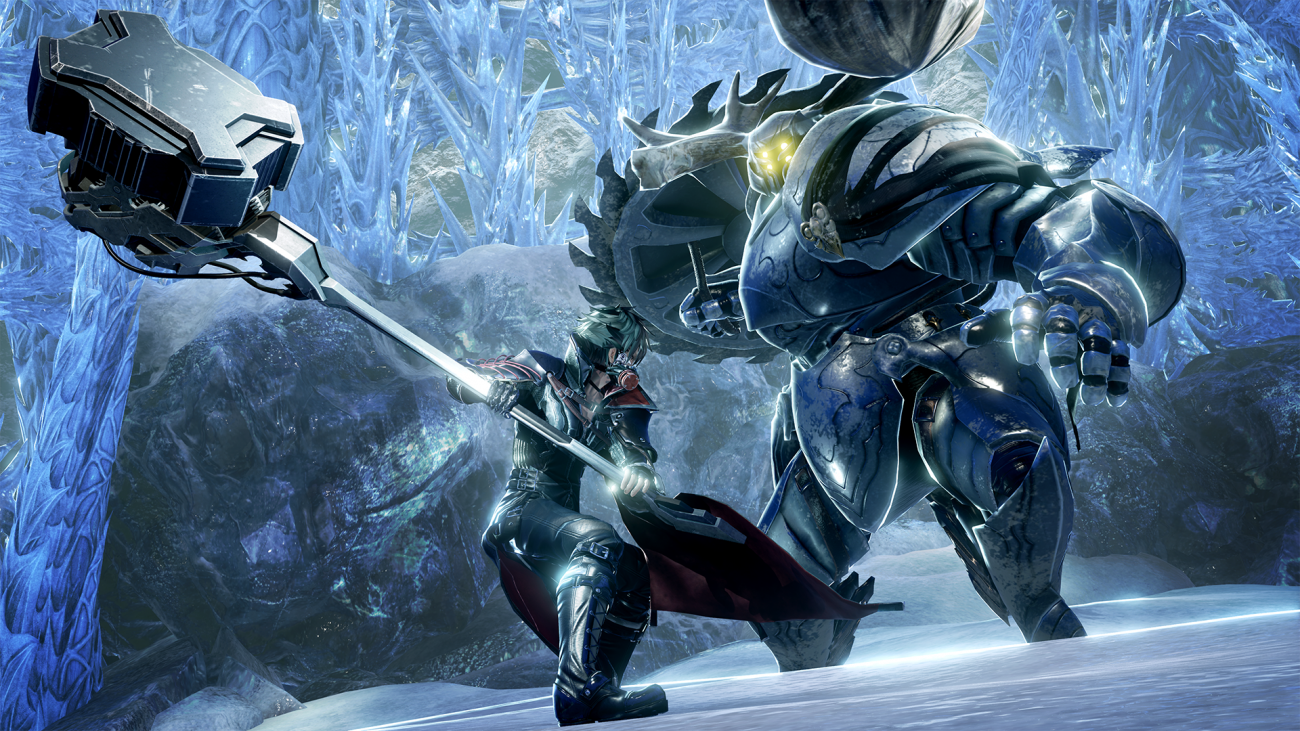 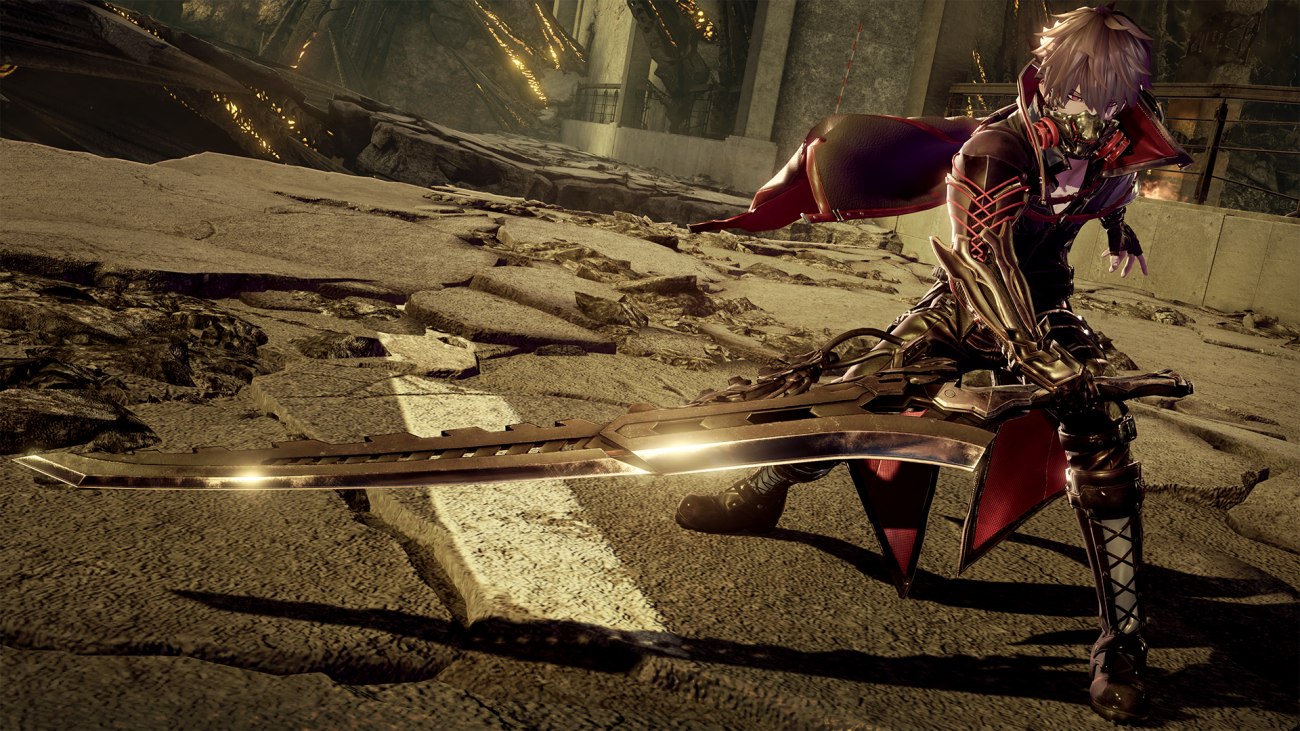 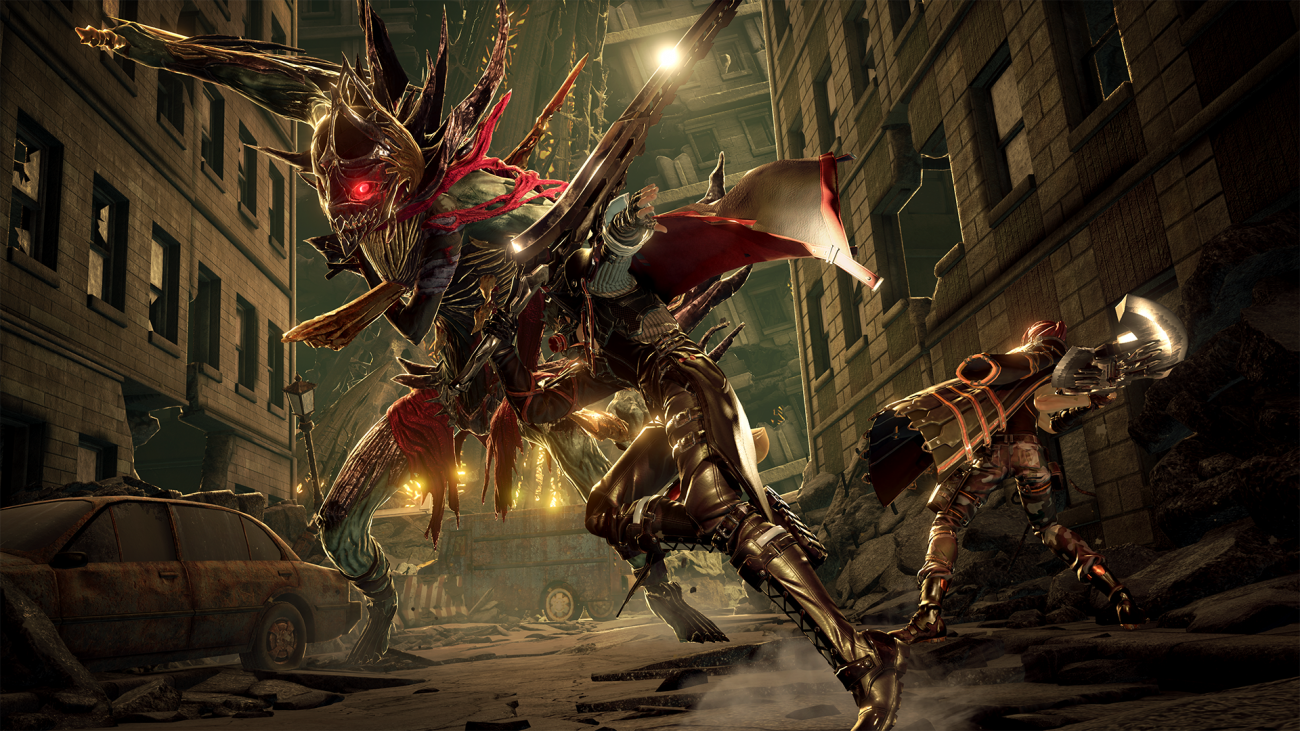 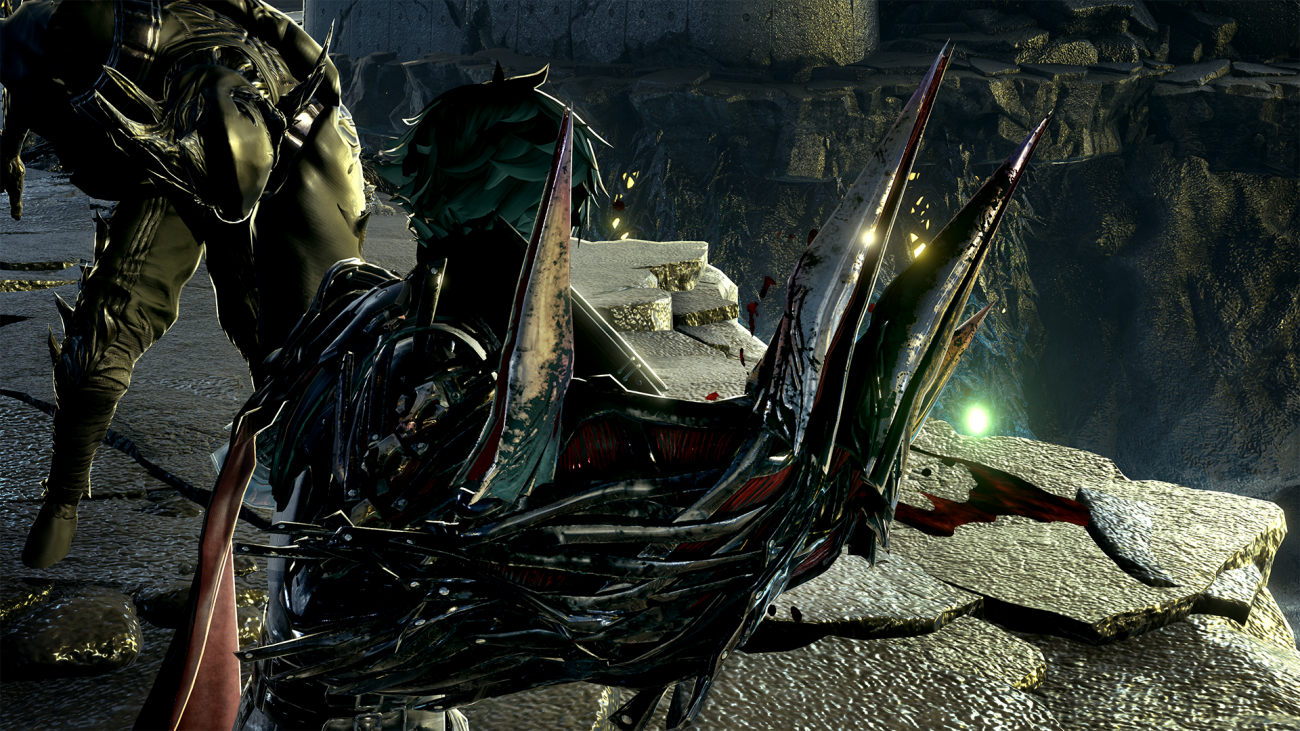 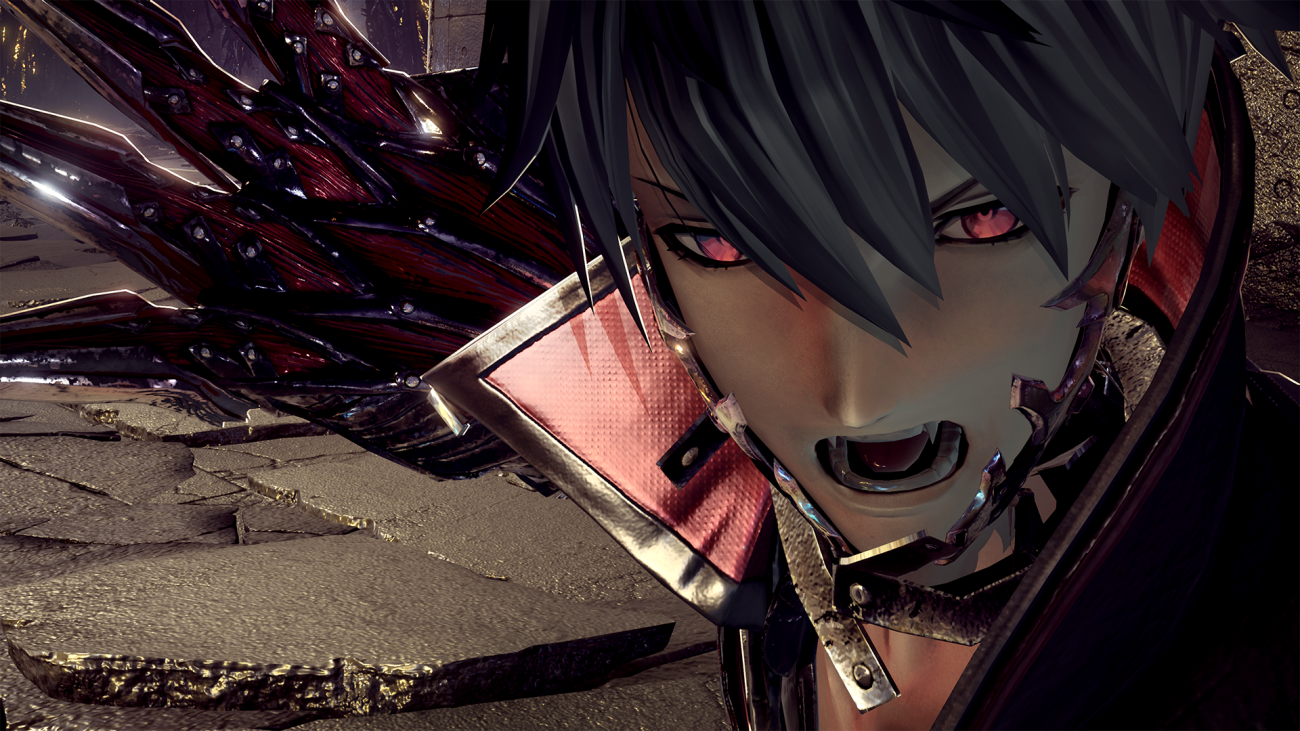 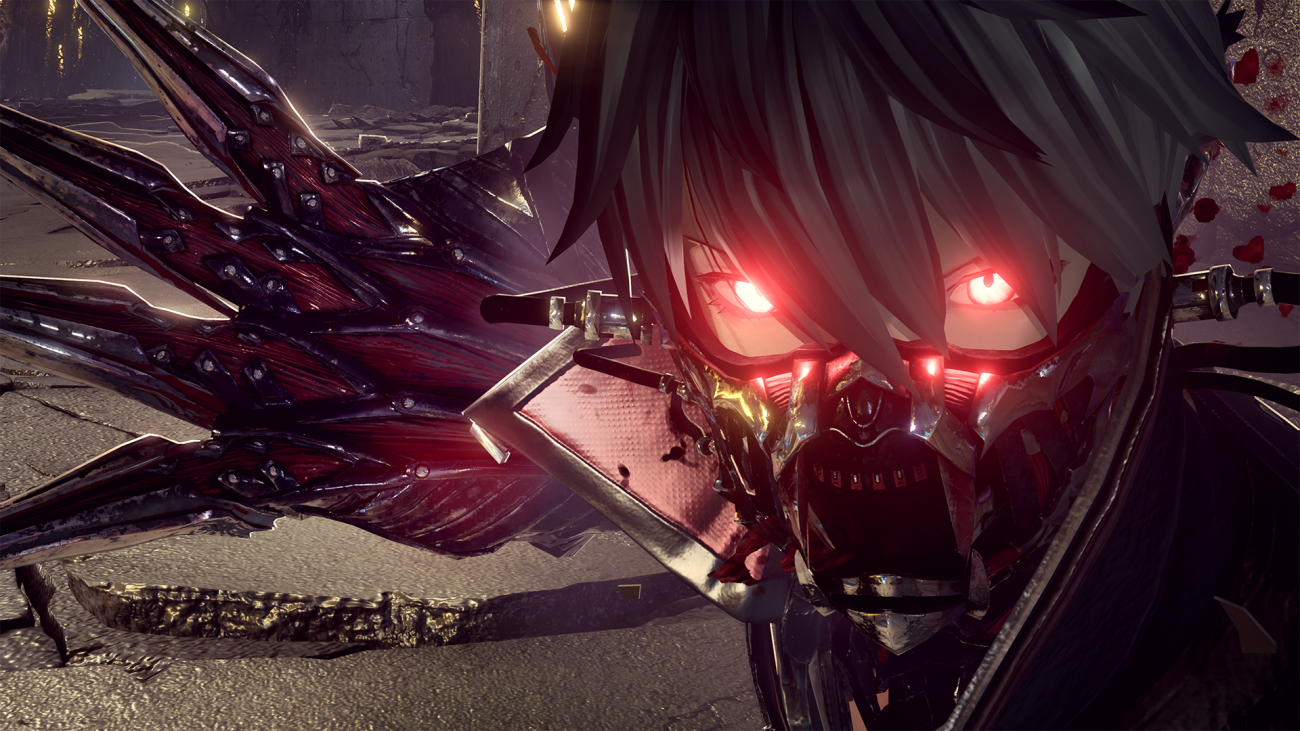 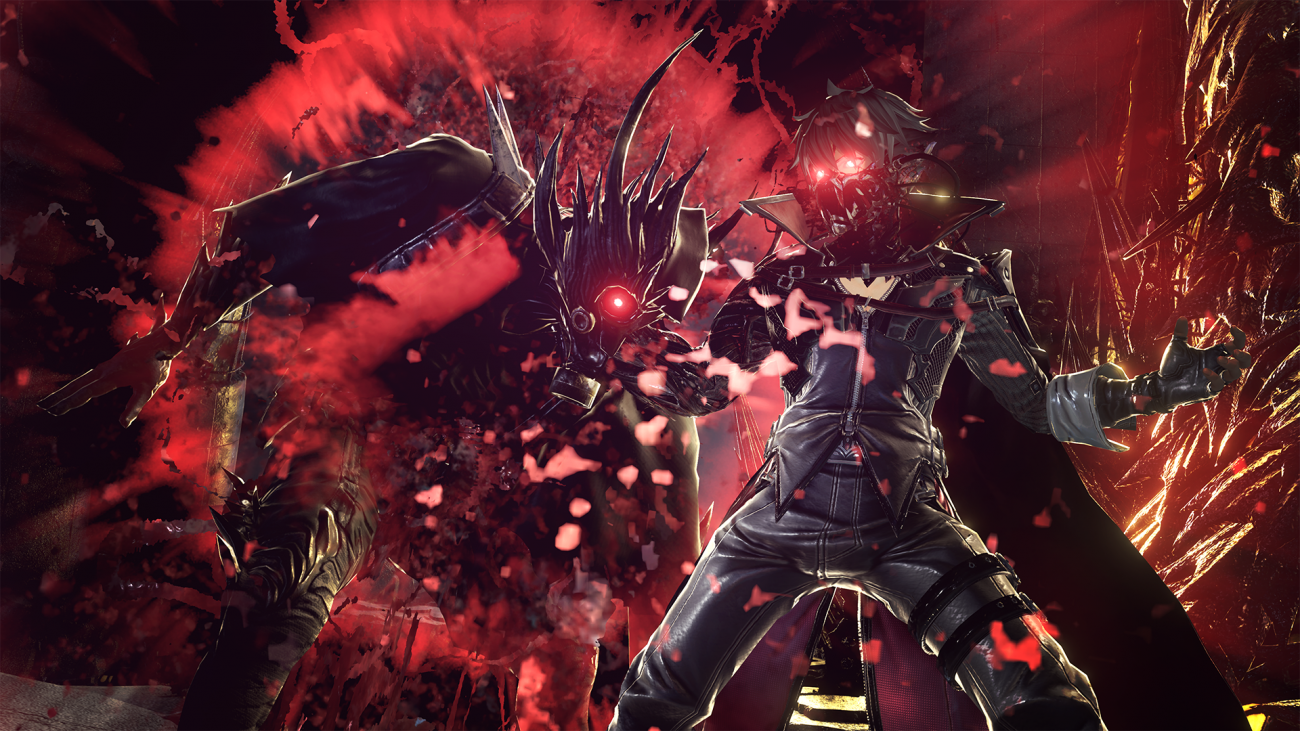 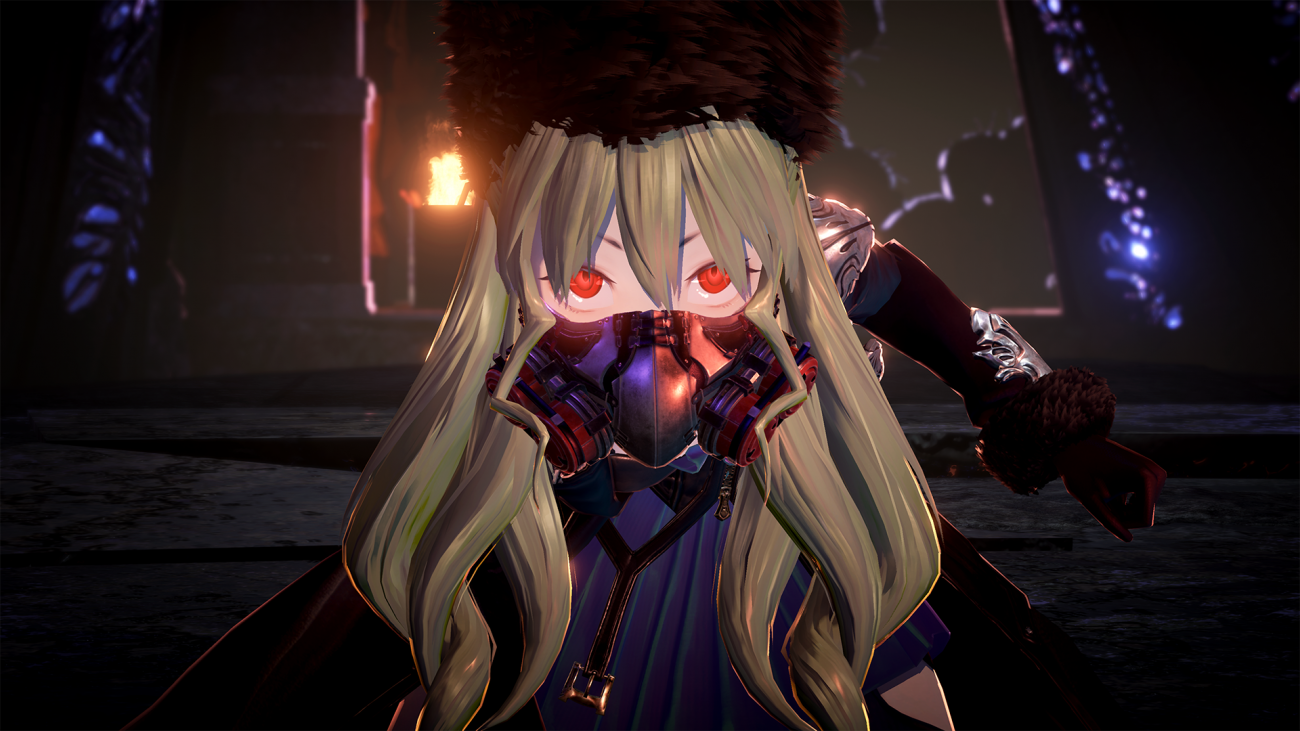 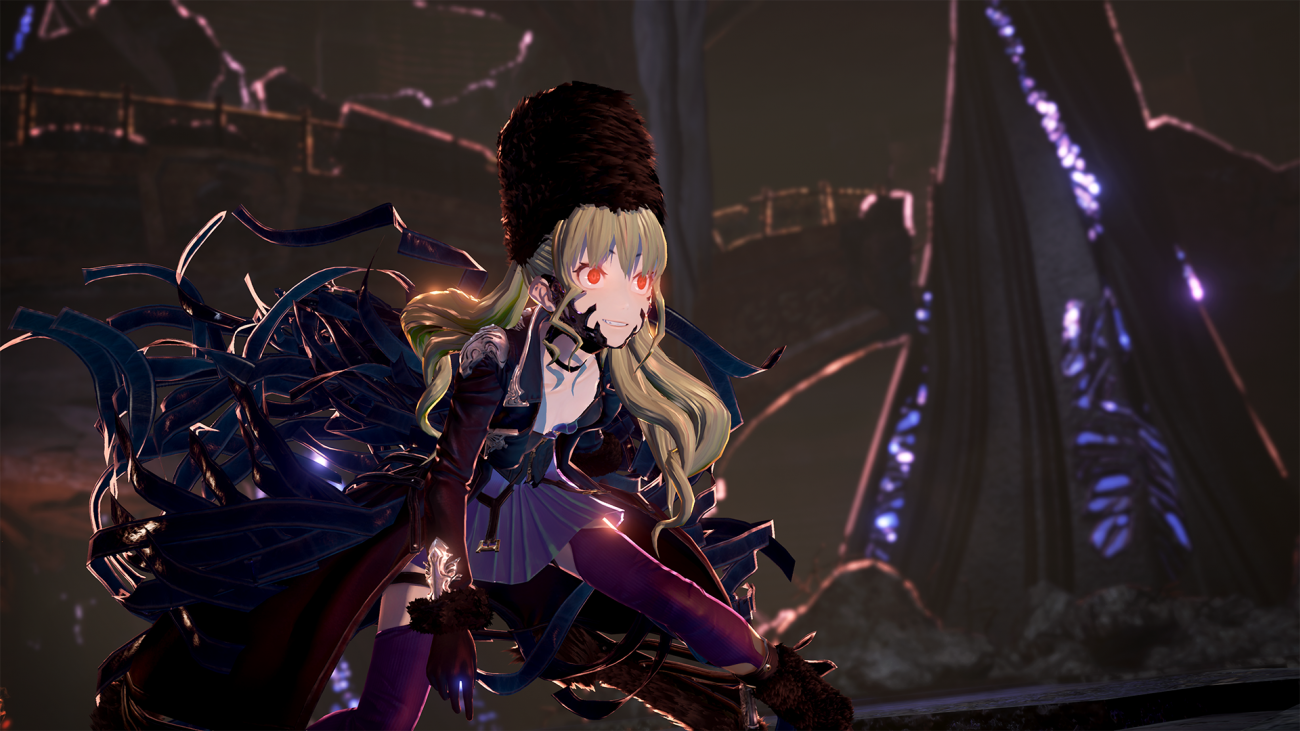 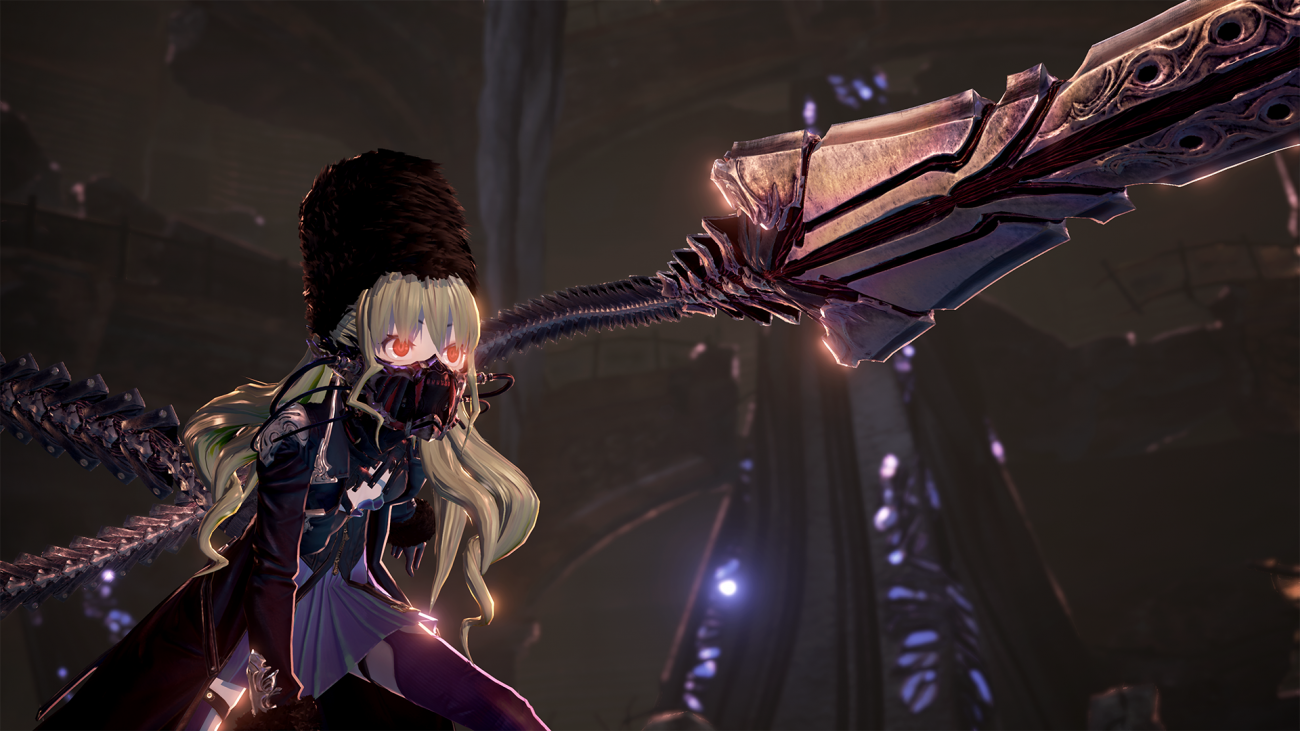 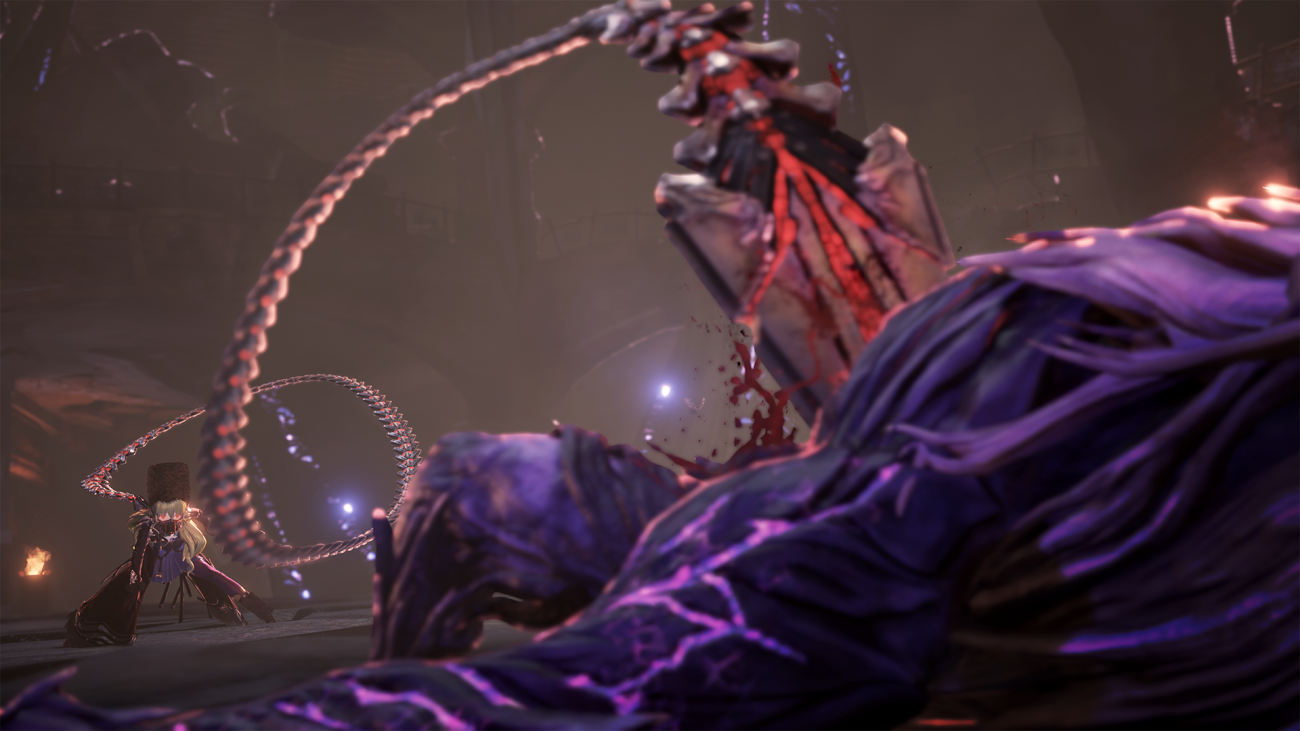 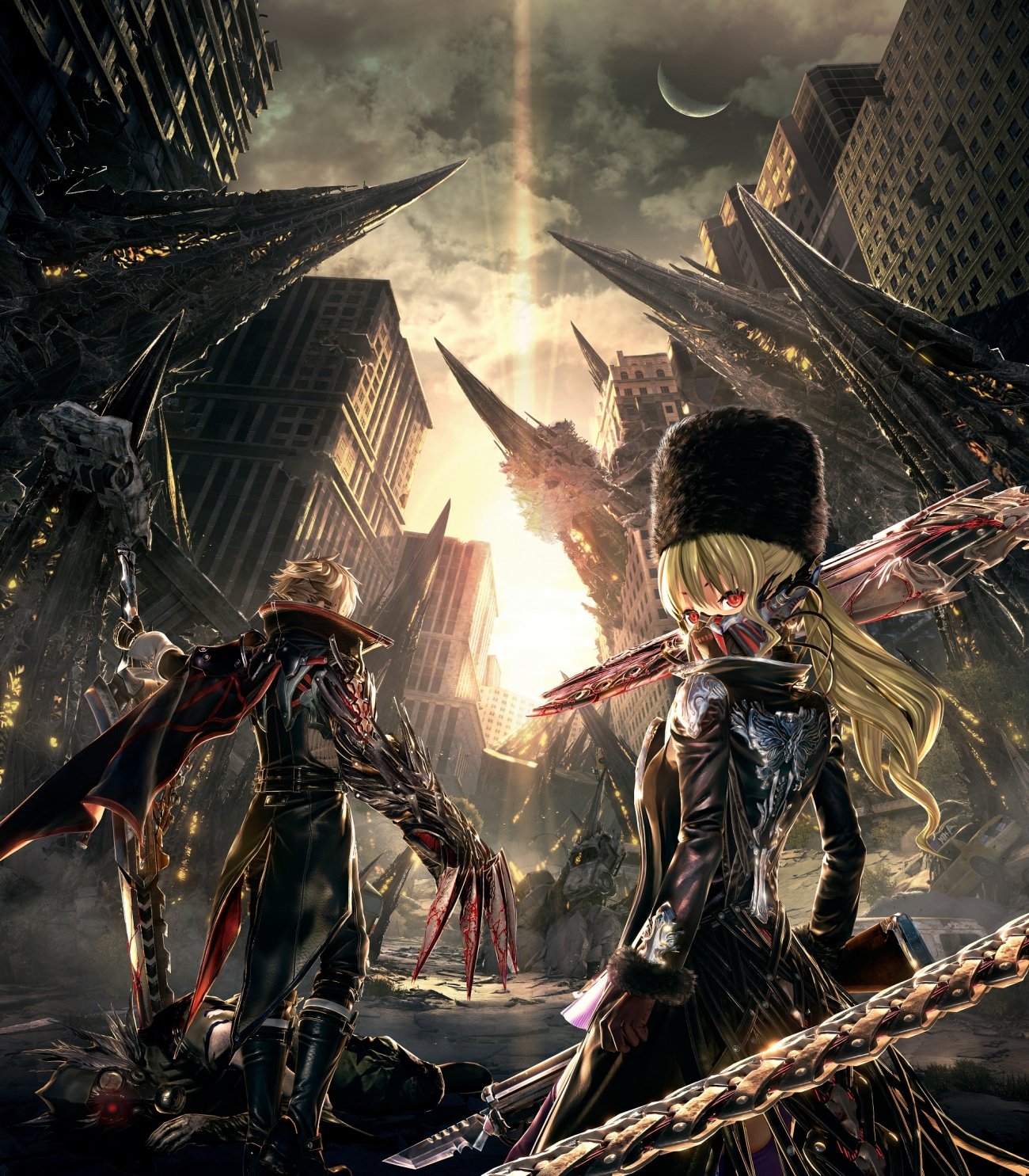 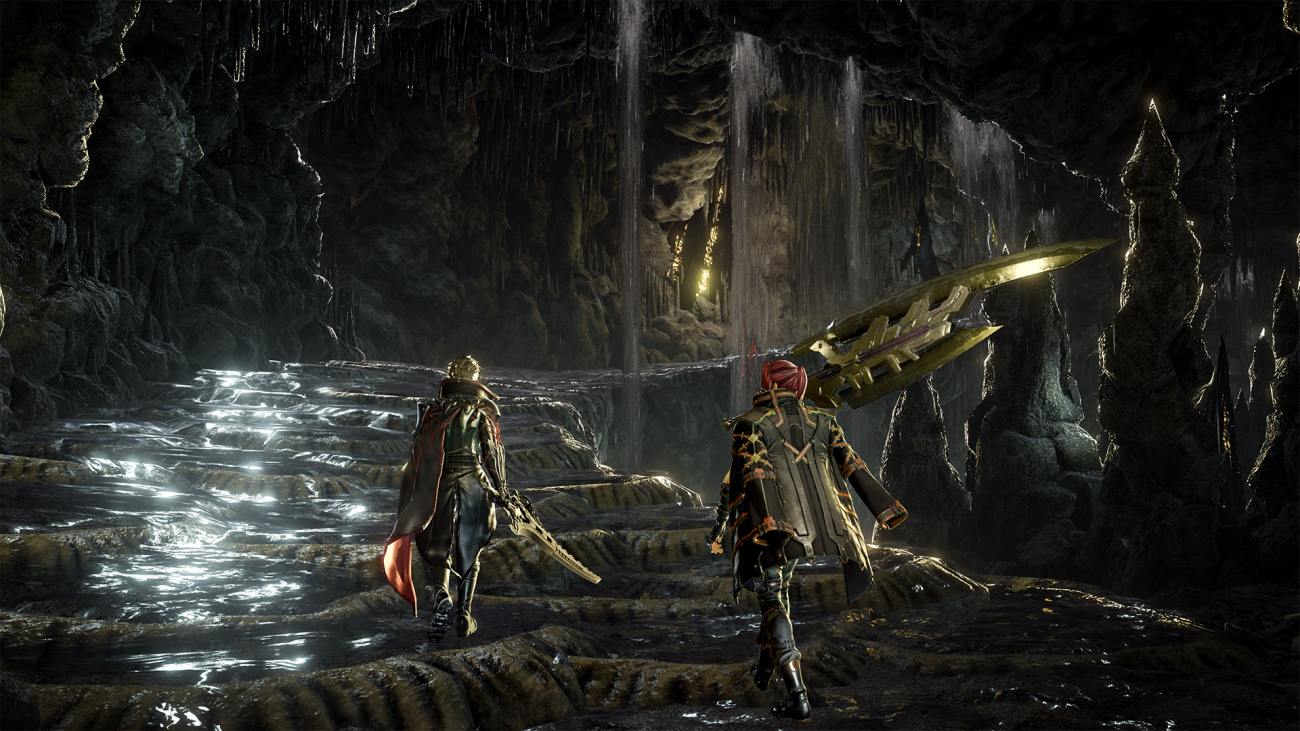 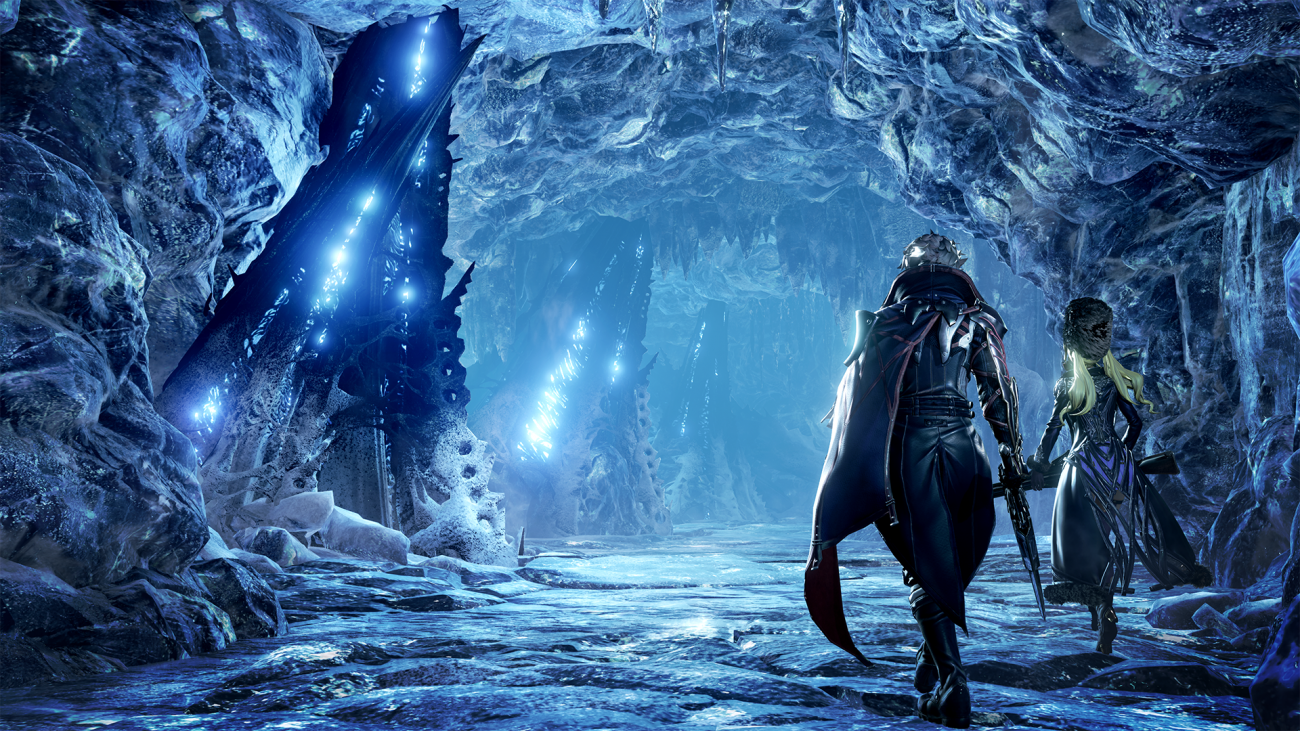 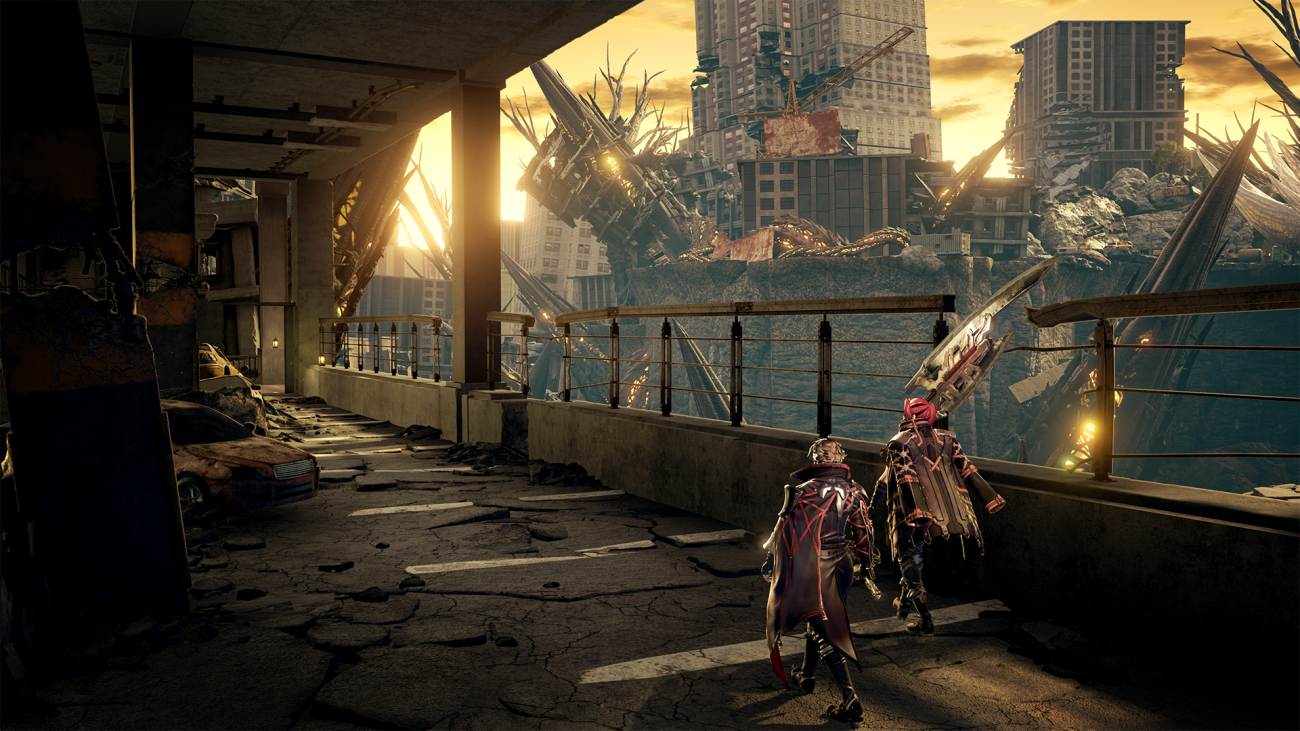 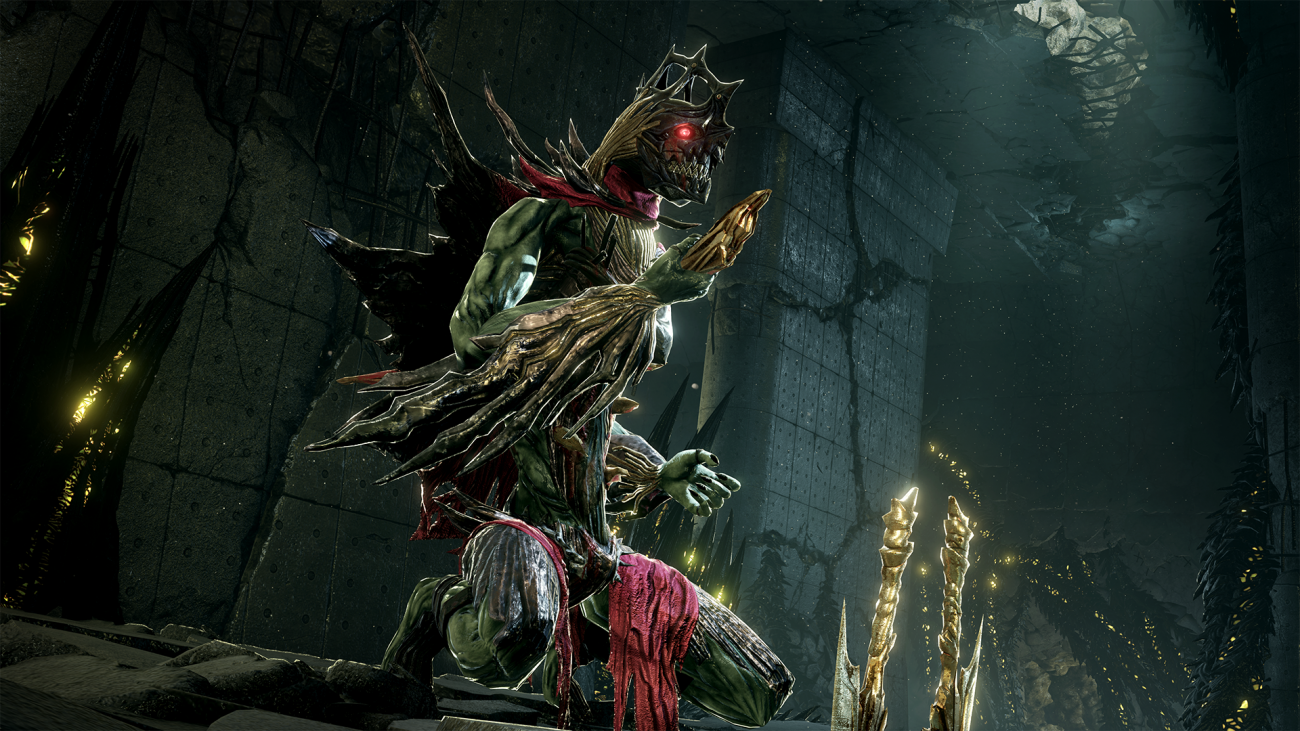 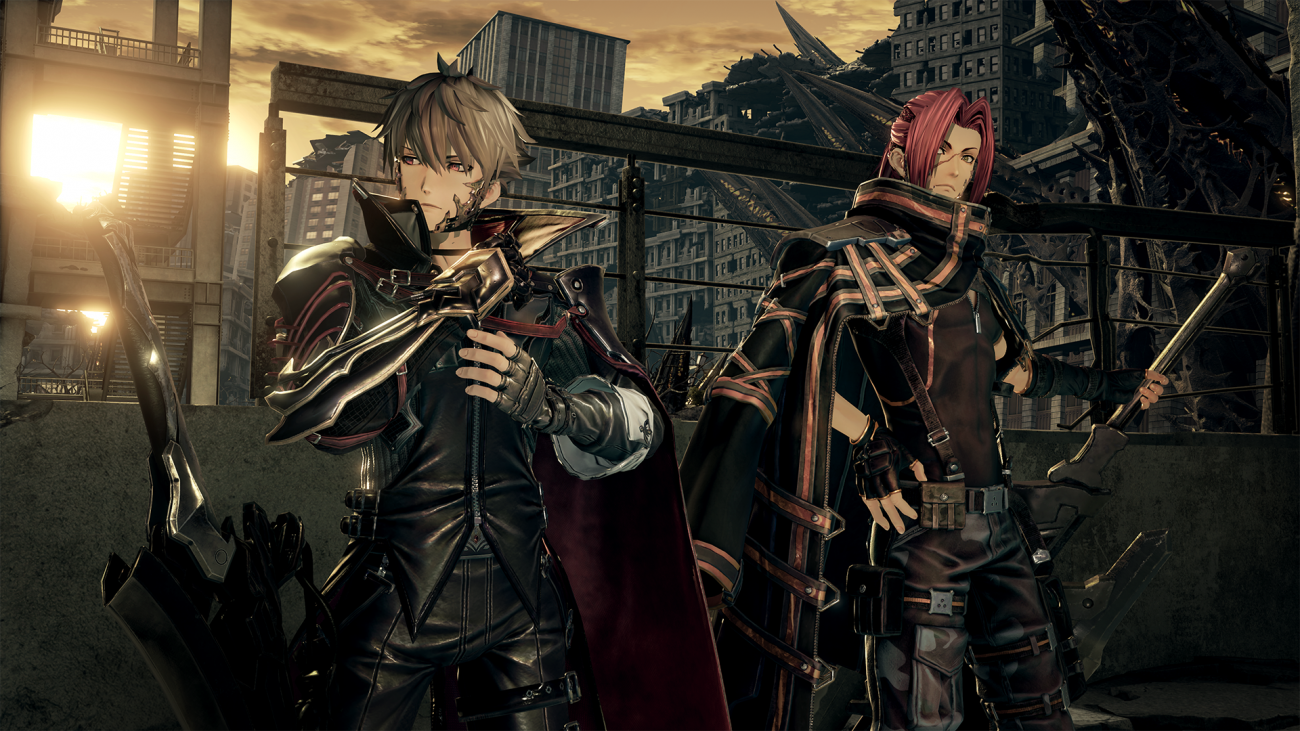 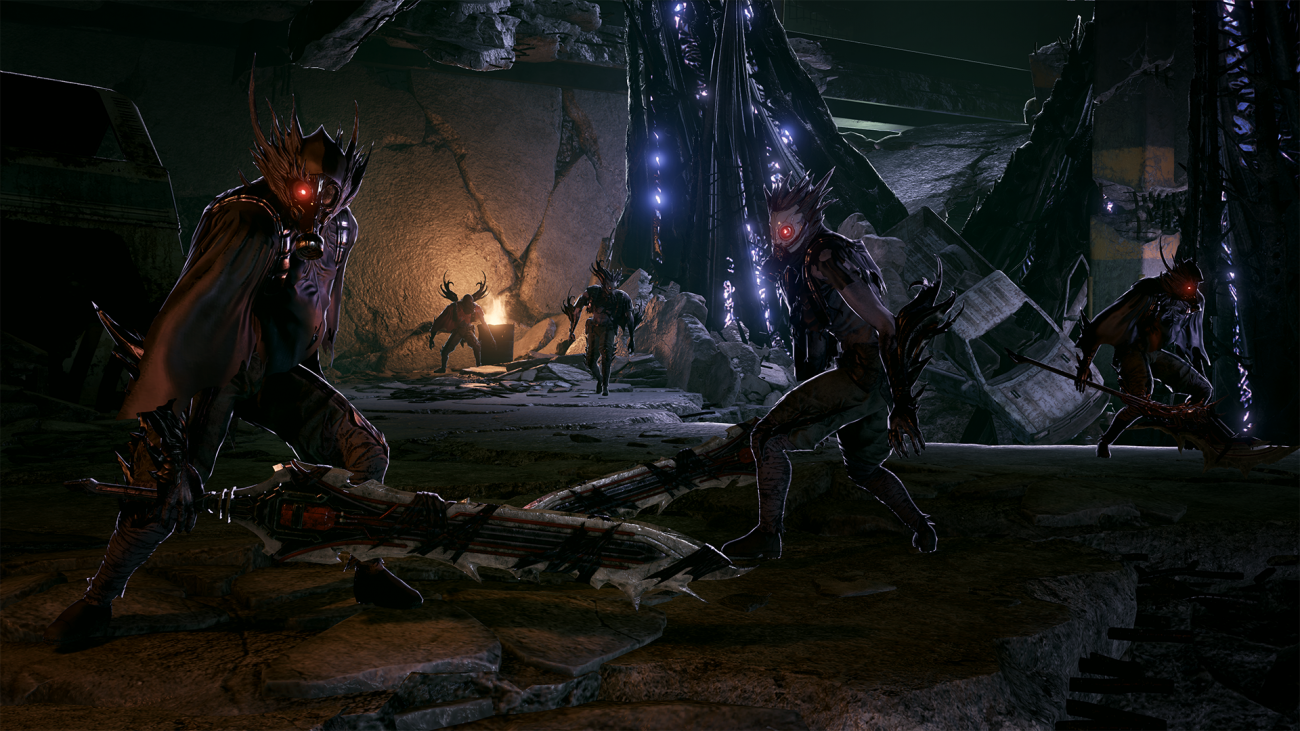 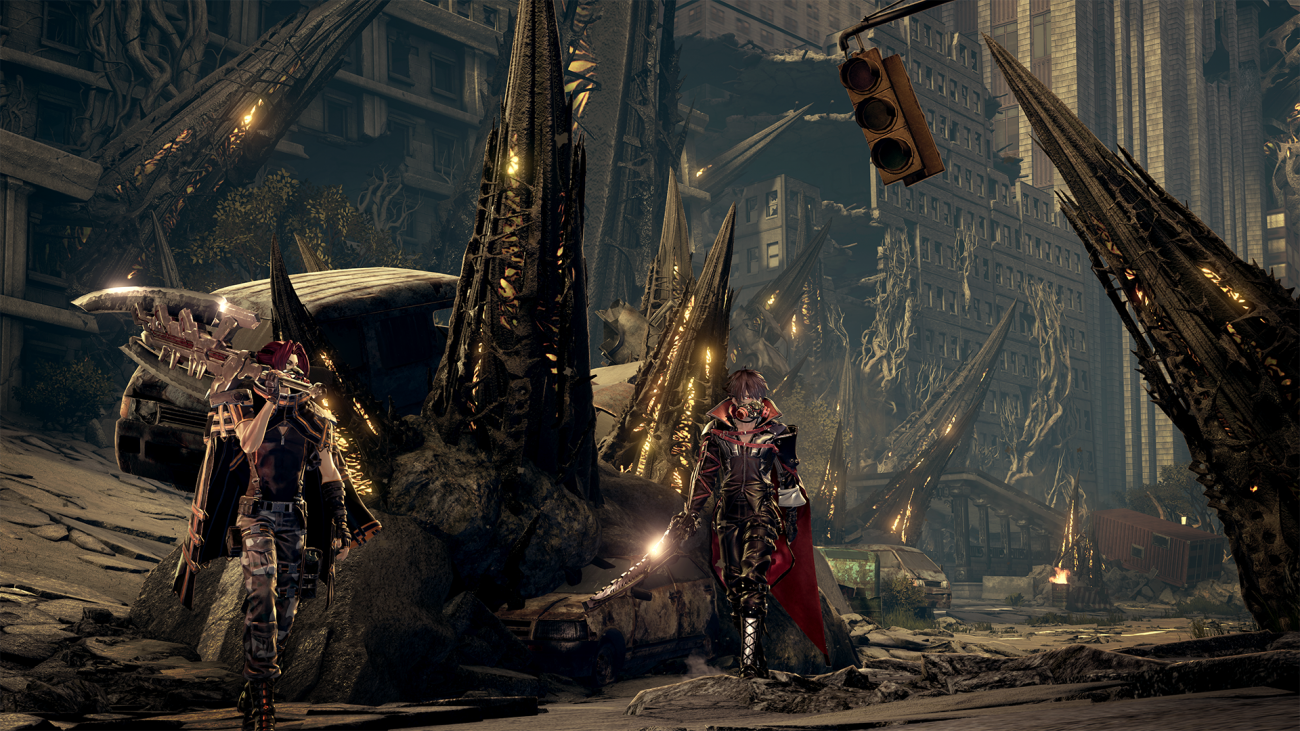 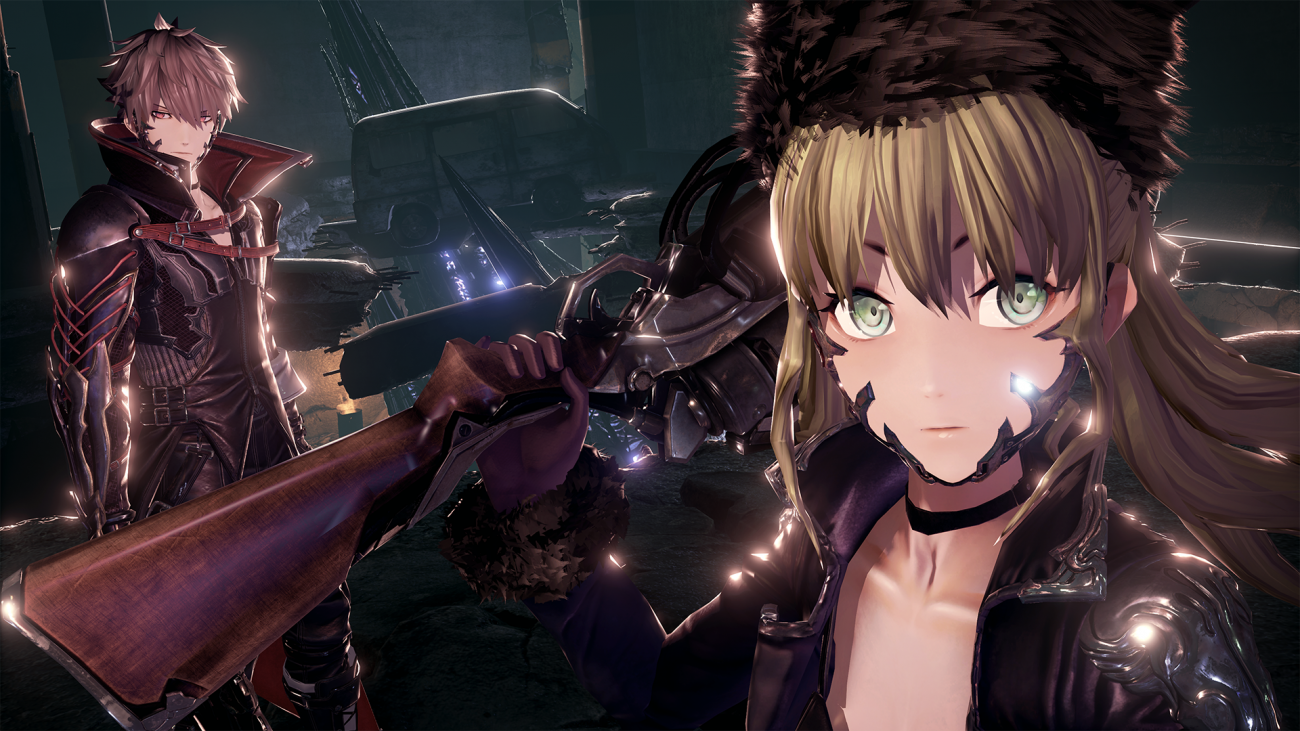 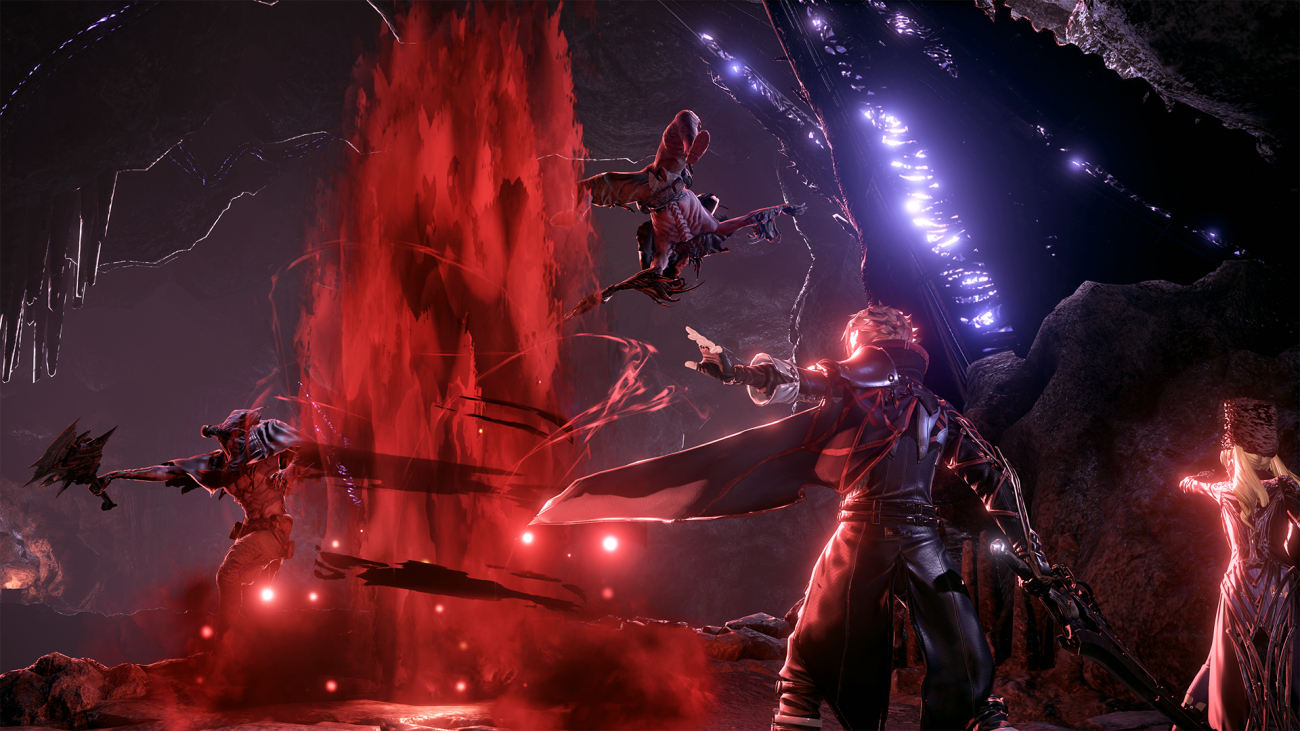 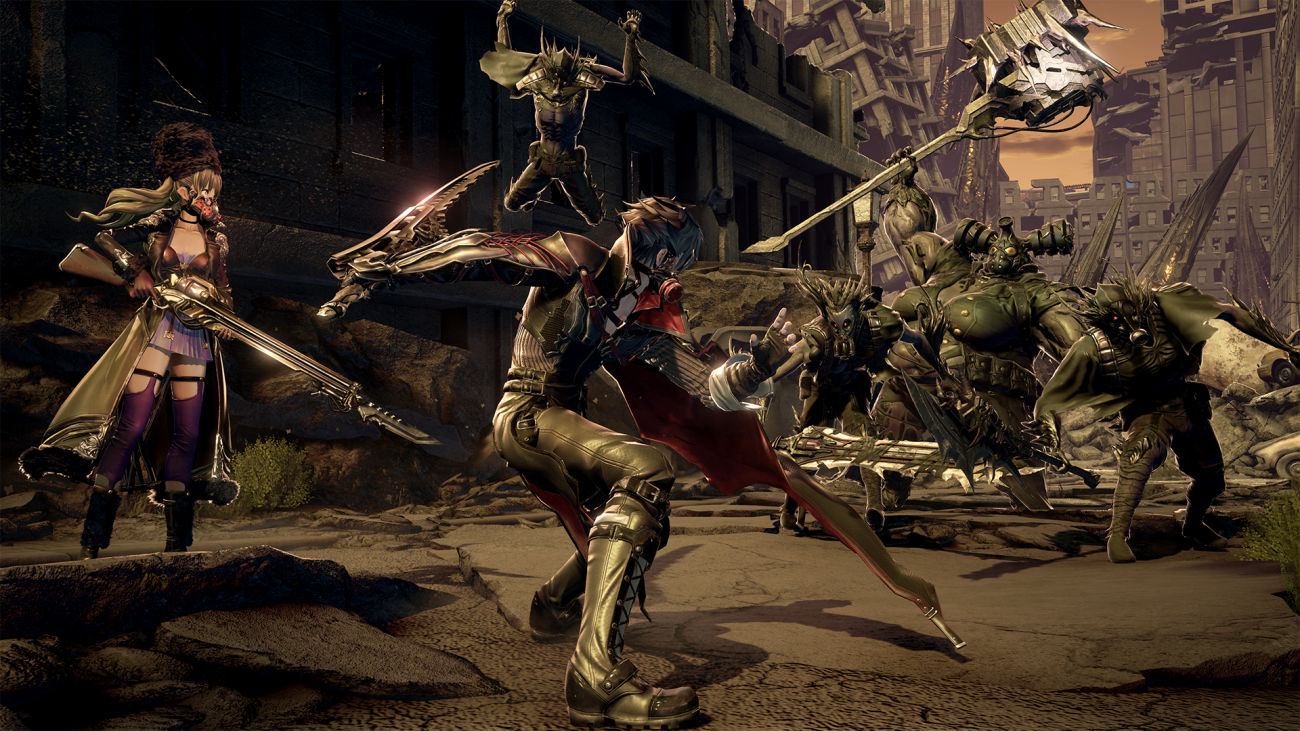