Half-Life launched 19 years ago now, but when it first arrived in Germany, it was a censored version of the game that has right up until now, been the only version German gamers could play - unless they pirated it, of course.

The censored version of Half-Life saw robots instead of soldiers, barnacles spewing nuts and bolts instead of blood and gore, and sad looks from scientists if you shot them - instead of them dying. Germany has a history of strict limitations on gaming content, with Half-Life being a very big example of that censorship.

Schnittberichte reports that "it is now possible for the publisher to release the uncensored versions again in Germany officially". 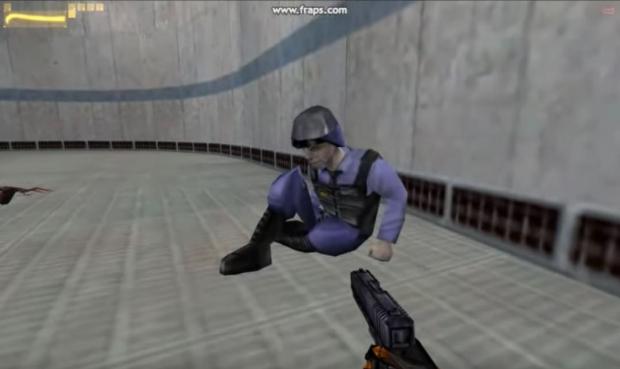