Ubisoft is continuing to improve the experience for The Division players, with the company preparing its new v1.6.1 patch that will include the new loadouts feature, something that wasn't expected this early, but has been dragged up to May.

There are also two free expansions coming this year, but the first one won't drop until late July or August, but the new loadouts feature will make it into the v1.6.1 patch that's due next month - and is available right now in the Public Test Server (PTR). The new feature will let you "store up to six different character configurations, with each loadout reflecting the weapons, gear, skills, talents and mods you had equipped when you hit 'save'. You can swap between loadouts pretty much instantly from the menu, and pick from a established list of names ('Marksman', 'Assault' etc.) to help you remember which is which", reports PC Gamer.

The patch notes on The Division's upcoming v1.6.1 patch can be read here. 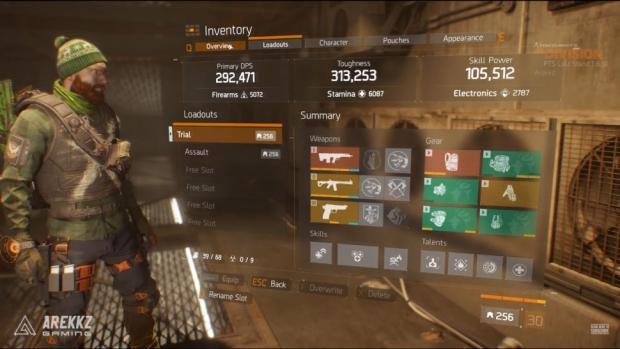