HTC has announced that their next flagship will be unveiled on May 16th.

The company also published a short teaser on their Twitter profile with a tagline "Squeeze for the Brilliant U." This clearly indicates that the device will feature Edge Sense technology.

Edge Sense feature will allow you to control a number of customizable actions with gestures that you perform on the U's metal frame (instead of the screen). You will be able to perform actions such as turning the volume up or down by swiping along the left of right sides of the device.

Rumors also suggest that the HTC U should feature Qualcomm's latest processor Snapdragon 835. It should come with a 5.5-inch QHD display, and it will run Android 7.1 Nougat underneath HTC Sense 9.

The HTC U should offer 64GB or 128GB of internal storage. As for the camera, the HTC U may rock a Sony IMX362 sensor on the back with 12MP, while the selfie shooter should be a massive 16MP IMX351. 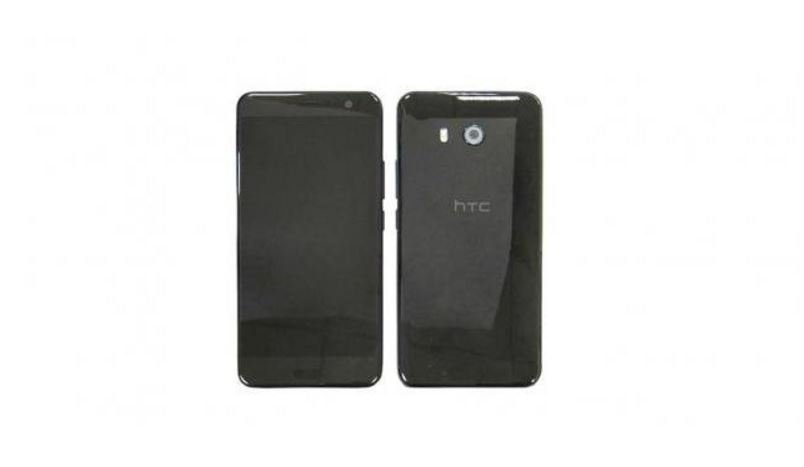 Earlier this week, Evan Blass, a credible leaker posted the first image of the upcoming phone which reveals what looks to be glass on both front and the back of the phone. It is also apparent that the phone will have significant bezels, unlike LG's and Samsung's recently unveiled flagships. The fingerprint sensor will remain on the front of the phone, and in case there were some doubts - there is no dual camera.