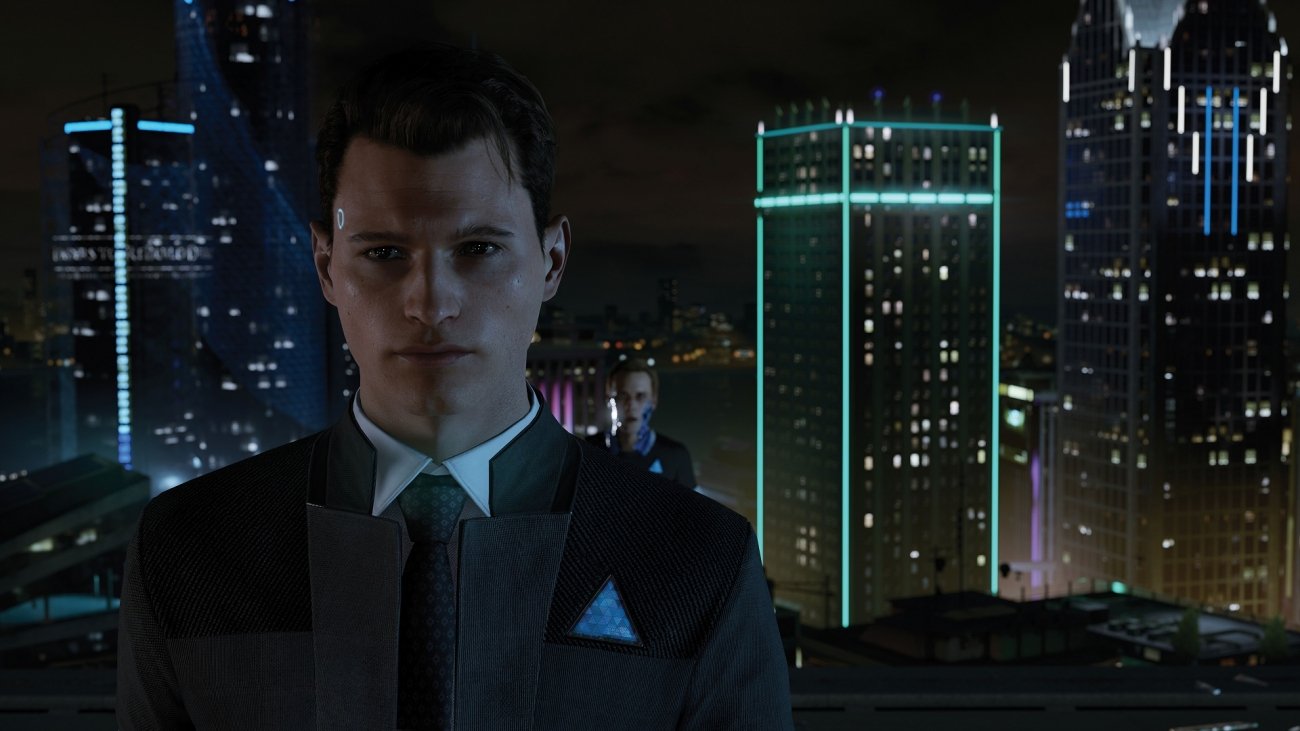 So what can we extrapolate from this simple Tweet? Sony should have a diverse array of indies to compliment its major triple-A bombs like The Last of Us 2 at E3 2017, and we already know Quantic Dream is working on a new project. However, don't expect Quantic Dream to show off their new game at E3--their contribution will be Detroit: Become Human. The new project is in its early screenplay phases. We could also see Resogun 2 which would be interesting to say the least.

Great day at Xdev towers showing @yosp all of our secret stuff and some other not so secret stuff 😃 Safe travels Shu!