E3 2016 - From the makers of Heavy Rain, developer Quantic Dream has just teased a beautiful new trailer to Detroit: Become Human. Detroit is a game similar to Heavy Rain with an emphasis on storyline and gorgeous graphics. Developer Quantic Dream explains Detroit as a "neo-noir thriller set in a close future. Features multiple characters".

You play as a PL600 robot that is able to tell the truth or lie during a conversation with an NPC, you can obey/ignore them, convince/or shoot someone in a situation, and so much more. You have the technology to recreate crime scenes by using your finger to touch something like boood, and completing scans from the technology inside of your robotic character. There are multiple ways to handle situations, which drives the story in different directions - just like Heavy Rain.

It looks insanely beautiful, and will be exclusive to the PlayStation 4. It looks positively amazing, and seems to have a much higher, more stable frame rate compared to the performance which suffered in Heavy Rain on the PS3 at the time. 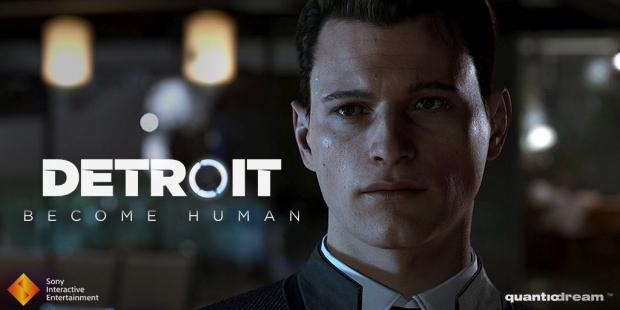