Xiaomi is set to unveil the Mi 6 and Mi 6 Plus on April 19th, and there are rumors that the company might also show the Mi Max 2. 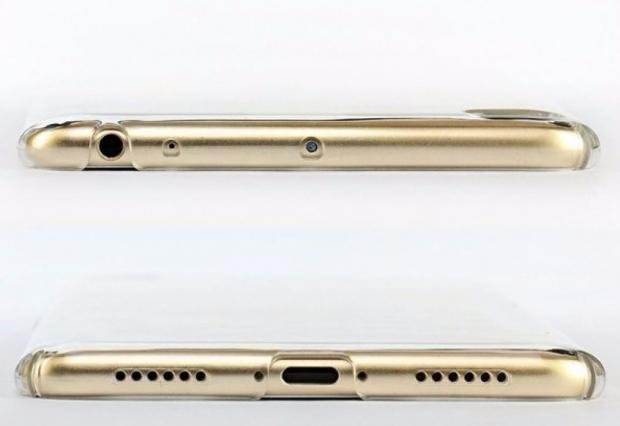 According to the leaks, the Mi Max 2 will be a quite big phone. It is expected that the device will come with a 6.44-inch display and a huge 5,000 mAh battery. 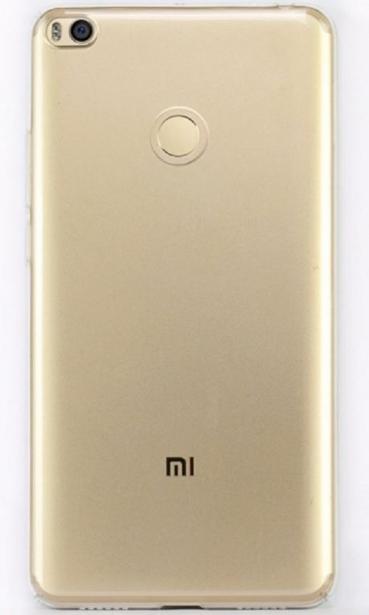 The same leak claims that the Mi Max 2 will be powered by a Snapdragon 626, and it will come with 4GB of RAM and 128GB of storage. It is also expected that the phone will come with 12MP rear cam and a 5MP front shooter.

Read also: Xiaomi Mi 6 pricing leaks ahead of the launch

The new leak doesn't mention the pricing, but earlier reports have suggested the price of around $220.