Guerrilla Games built one of the best-looking PS4 games with Horizon Zero Dawn, with the graphics earning the praise of The Last of Us developer Naughty Dog.

Druckmann said: "The graphics are staggering. I don't even think of it as graphics because I'm in the woods. I'm in this overgrown environment, and I'm like, "How are they getting so much foliage, such density in an open-world game. You better believe I'm going to my team, and I'm saying like, "Okay. This is the bar now. It's awesome. We're super excited for you guys, we know how hard you worked on this game".

Naughty Dog is currently working on The Last of Us Part II, which should be released sometime next year. 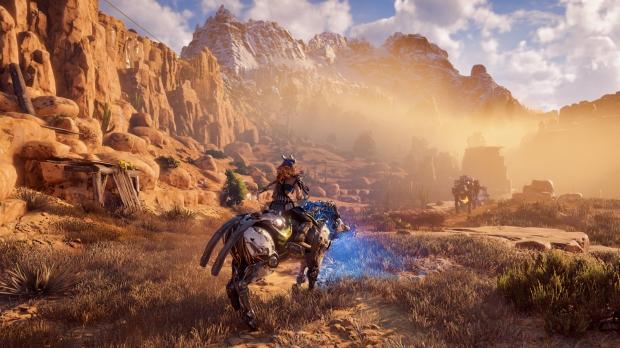