If it's one question the Xbox team has gotten more than anything else, it's "when is Black Ops 2 coming to Xbox One BC?!" Now Call of Duty fans finally have their wish. 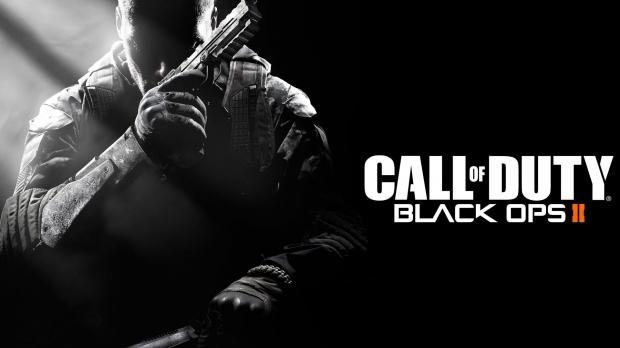 After months and months of requests, Activision and Microsoft have finally come to an agreement to bring Call of Duty: Black Ops 2 to Xbox One's backward compatibility platform. To commemorate the occasion, Black Ops 2 is currently on sale for $24.99 as part of the digital Xbox Spring Sale (although we recommend just grabbing it from eBay while the prices are still low).

"As always, we're continuing to listen to fans and are working with our publishing partners to bring your favorite Xbox 360 titles to our Xbox One catalog so you can continue to enjoy the games you already own at no additional cost. We'll continue to keep the community updated on when new releases are available.

The Microsoft team asserts that Black Ops II will be one of the many Xbox One backward compatible Xbox 360 games that will be playable on its new 4K-ready Project Scorpio console.